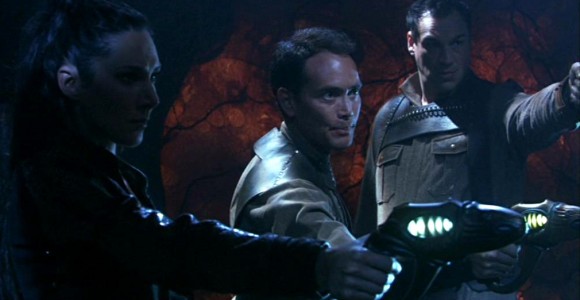 When a group of Ronon's people enlist the team's help in raiding a Wraith weapons facility, Ronon reconsiders whether his future lies in Atlantis or with his friends.