The team behind Stargate Atlantis‘s visual effects has been awarded with one of Canada’s highest honors.

The two Stargate series earned a total of six nominations this year (story), including nods for Best Writing in a Dramatic Series (Martin Gero) and Best Achievement in Make-Up (Leah Ehman and Todd Masters). Four nominations came in the visual effects category, with “Rising” beating out “The Eye” and the SG-1 episodes “Lost City, Part 2” and “New Order, Part 1.”

Congratulations to Rainmaker and the visual effects team! GateWorld received these photos of the Stargate effects team at the Gemini Western Nominee Reception, held November 9 in Vancouver, British Columbia. 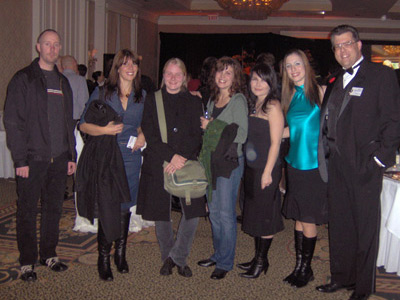 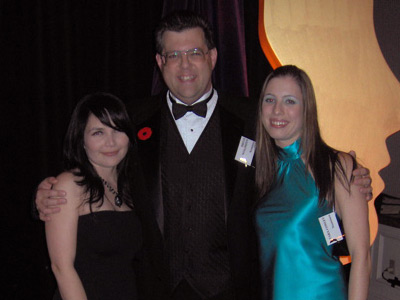 Read more about this year’s winners at GeminiAwards.ca.