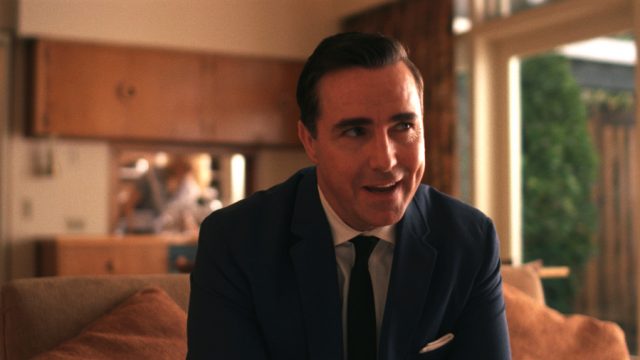 Written and directed by Kevan Funk, and shot in Vancouver, British Columbia, the film is set in 1962 amidst the fears of communism and nuclear holocaust. Here’s how the producers describe the story:

They’ve been looking for someone like Pete. Someone honest, upstanding and true. Someone they can put their faith in …

It’s 1962 and the Red Threat looms large over America. As the heart of the Free World measures its strength against the U.S.S.R., a new fear emerges; one with far greater implications then the either the space race or the bomb.

(Thanks to TJ for the tip!)