As the first season of Stargate Universe was in development and cast members were being announced, there were several actors announced for the series with whom who many people were already familiar. Robert Carlyle had already gained acclaim from his turns in The Full Monty, the James Bond film The World Is Not Enough, and Trainspotting. Lou Diamond Phillips had shot to international stardom two decades earlier with his turn as singer Richie Valens in the biopic La Bamba. But another member of the cast had also been honored for her previous work — even if viewers may not have been aware it was her voice behind the character: Ming-Na Wen.

In addition to her place on the cast of ER from 1995 to 2004, the actress has also done voice work including lead roles in the CGI film Final Fantasy: The Spirits Within, and as the title character in Disney’s Mulan and its sequels. In 2009, Ming-Na joined the cast of SGU as Camille Wray, Destiny‘s human resources officer and member of the I.O.A.

GateWorld sat down for an in-depth chat with the actress while she was relaxing at home in between her frequent trips up to Vancouver for the filming of SGU‘s new season. Ming-Na discusses her hectic schedule, how she came to be Camille, her thoughts on Season One, the lack of non-traditional relationships in genre television series, and much, much more!

GateWorld: Great to finally chat with you, Ming-Na. How have you been? Things going well?

Ming-Na: It’s been a little crazy! A lot of flying back and forth between Los Angeles and Vancouver. And juggling family and [work]. And now I’m moonlighting on another show for a few episodes. So it’s been a great year! A lot of fun! But I’m a little tired. [laughter]

GW: So you’re still based primarily out of the L.A. area still? And just commuting back and forth?

MN: Oh, yeah! Yeah. My family is down here. So I just flew back last night.

GW: That is crazy!

MN: And then I fly back up on Monday. I work Monday and then I come back down Tuesday. That’s kind of my life. And I end up actually meeting more people and having more meetings on these L.A. flights then if I had just stayed in L.A., I think.

MN: Oh, yeah. There’s so much work in Vancouver. Everybody’s getting work up there right now. 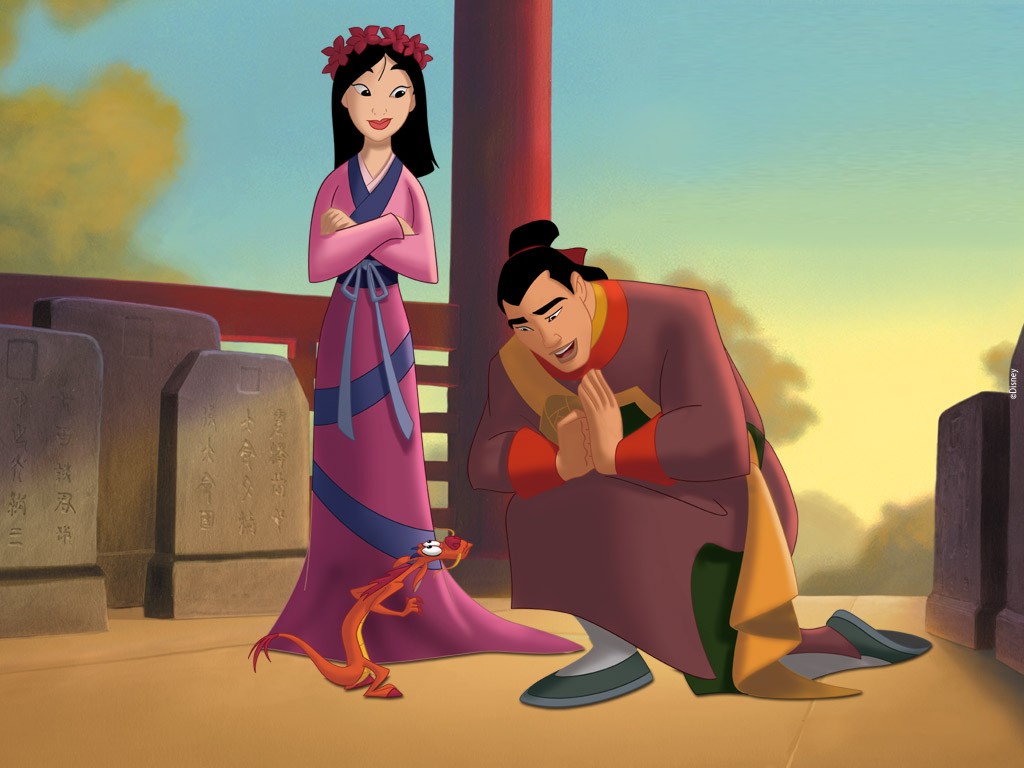 GW: Let’s talk a bit about your career before SGU. Most people know you either from your work on the series ER, or as the voice of “Mulan” in the Disney films. How did you get your start in the business?

MN: Going way back, I started in theater. I’ve always loved acting, ever since I was in third grade. And that never really wavered. I never really had a desire to do anything else. I just always daydreamed about doing Broadway. I went to Carnegie Mellon [University] and got a degree in it. So it’s just always been a passion of mine.

One of my bigger breaks was doing a major play in Pittsburgh before my graduation from college. So I got my equity card right away. I think I was like 15 or 16. And then I moved to New York and got As The World Turns right away. I was doing off-Broadway theater. And one thing led to another. I just really haven’t stopped working since I graduated college.

GW: Do you have a preference between the stage or the screen?

Monetarily, it would have to be television or film. But the love of the craft, I think my first love is still theater, in terms of working in front of an audience. And having that reaction and getting those stage fright butterflies right before a performance.

MN: Yeah! And there’s just something wonderful and magical about being under the gun for two hours and performing at your absolute, most-focused best. Not that we don’t do that on television shows, but TV is a much safer environment to work in. And I almost prefer that now, too.

I haven’t done theater in a while. It might be more of a frightening prospect to step back into.

GW: You do have a very extensive career. I was actually going back through your IMDB listing a few days ago, because I knew I’d be talking to you. And I had completely forgotten that you were Chun-Li [in the early 1990s Jean-Claude Van Damme film Street Fighter]!

MN: Because I was so good in it? Or because it was a really forgettable movie? [Laughter]

GW: It wasn’t the Citizen Kane of video game-based movies by any means. [Laughter]

MN: And unfortunately, while we were doing it, I sort of really knew. It’s kind of a funny story. In fact, I’m sure the director will hate me for it. When I was on ER, and I had seen a trailer of that movie, I told George Clooney, “Oh my god! My career is over!” And you know what he said? “Honey, don’t worry! It takes a lot to kill a career!”

GW: On the flip side, you did get to work with Raul Julia before he passed away.

MN: Yes! And that was one of the highlights of the whole thing, actually. To actually meet him. He wasn’t in the best physical health at that point. But he was a very impressive human being to meet and to have a chance to work with.

GW: Let’s talk a bit about SGU and how you came to be involved in it. We’ve heard some of the stories from the rest of the cast as we’ve talked to them for the first time. Could you walk us through the process? Did you initially test for Camille? 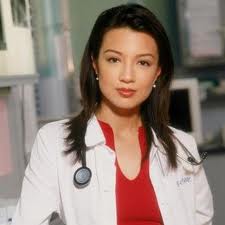 MN: No. They had called me and I met with Paul Weber, because I was still down in L.A. The producers had already gone back up to Vancouver. And he told me about the project. And we did the scenes, just so he could put me on tape.

Basically, I had a conversation with Robert Cooper about the role. I don’t take many projects outside of Los Angeles, because of my family — ever since my daughter was born, especially. And he had to convince me that he could work out a schedule for me that would be conducive to me being able to be home. And he had to convince me that there was a really strong female character there, in a series that is character-driven.

He definitely talked me into it. And I’m very thankful for that. It’s a great show and I’m so proud of it. I can’t even tell you.

GW: What parts of your personality would you say you share with Camille? Or are there more differences?

MN: Wow … I’m so different from her in so many ways! [Laughter]

I think one of the similarities would be that I have a tendency to consider things carefully. There’s a practicality to it. An example would be carving a career for myself. She’s strong, and I’ve always been kind of looked at as though I have a lot of strength.

Other than that, we’re really different! I laugh every five minutes and I love being goofy.

GW: And Camille, not so much.

MN: Really? Ya think? Why would you think that? [Laughter]

NEXT: Getting to know Camille

Really nice! Wray is a tough character for me. I think Ming Na has done excellent in portraying her, I never think “Oh here is that Ming Na again” its always “Oh no, Wray…” … I wish her character had a little more screen time though, she still seems kinda hollow and I think that’s why I’m not the biggest fan. Although, I’m re-watching the season and so far all the characters seem better to me, I think the initial shock of being so different than SGA/SG1 was distracting, but knowing what to expect the second time around made it… Read more »

Lovely interview. It’s great to hear that Ming-Na likes sci-fi! So few actors do..I guess her comment about custom people in Vancouver being SGU fans is something worth remembering :D