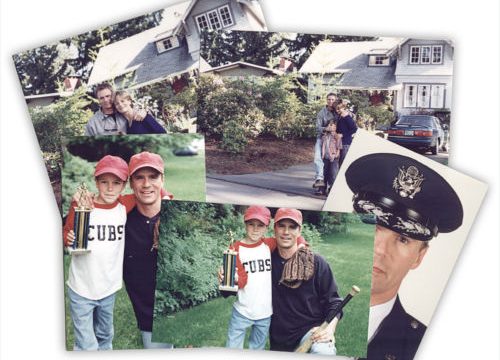 The last of a small handful of weeks of Stargate auctions have arrived on eBay, courtesy of Propworx.

The official SG-1 and Atlantis auction house has posted Week One of what they promise will be seven final weeks of eBay auctions for the two series.

Propworx has sold between 50 and 100 lots of SG-1 and Atlantis props, costume and set pieces on eBay almost every week since January of 2010, not to mention two live auctions. This is technically the 46th week of eBay sales.

Propworx has yet to announce if they have secured the rights from MGM to hold Stargate Universe auctions. The series was canceled by SyFy Channel last December, and Brad Wright recently announced that the show will not be resurrected in another form (story). With the sets being struck, this means the likelihood is reasonable for a series of SGU auctions.

Visit the “propworx2” account on eBay for a look at the items currently on sale! Auctions begin and end every Sunday night from now until June 12. More information is also available at the official Propworx Web site. 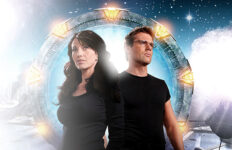 This in a way makes me very sad and upset,But i also want a peice of the series,But hey,Who doesn’t right? This also ruins my hopes for a movie or a series return anytime soon…. Unless they can get every person they sold these items to, to let them borrow those items for a month,haha.

And what about comics?

What’s unfortunate is that I won’t be watching any new series on SYFY. I don’t want to invest time in their scripted shows, and their “reality” shows and wrestling shows hold no appeal. SYFY has no regard for scripted shows or their fans. SG Universe started very slow out of the gate (sorry – not intended to be a pun) but more than found its’ footing and is totally engrossing. It was shuffled around time frames and weekdays, there were too long periods in-between seasons and mid-seasons. I do enjoy Eureka and Warehouse 13 but am curious to see what… Read more »

Yes, the body isn’t even cold yet and they’re auctioning off the parts like a dead Ferengi. The longest running Science Fiction TV show in US history and its come to this. And to think that it could have been prevented if it had only gotten some love from the “SciFi” network. So sad.

@StargateDominator New props are almost always built for a movie. They are just things and things can be recreated.

This shows how SYFY “care” about theyrs fans,”not” the money

I hate syfy as much as the rest of you, but I think if you are serious fans and want new stargate – you’ll help those of us who are trying to make professional grade fanseries to fill the gap. You have to face it that SG may never even come back on TV (it’s not a certainty, mind – but it’s a strong possibility) and fanmade stuff is going to be the only way you’ll get new SG. Help us make our shows truly good, and not some amateurish rubbish.

These items are not being sold by Syfy, but by the production company at Bridge Studios. Get your facts straight, Syfy is making NO money off these sales, but Brad Wright is!Syfy is business and the sad that about SGU is that the show isn’t amking money. Notice these are SG1 and SGA props- the vast majority of which have already been sold.

Brad Wright is not making money off of these sales. These auctions are between MGM (The owner of the Stargate franchise) and Propworx. Bridge Studios has done an AMAZING job facilitating the auctions through their day-to-day jobs, but the people there have not received a percentage.

@rac80 you need to get your facts right too

@Pioneering Sad to say, but as of tonight, Smallville has tied SG-1 for longest running Science Fiction TV show, and come May 6th, will surpass it. I’m a huge fan of both, and am very sad that in two weeks both Smallville and Stargate will be over :'(