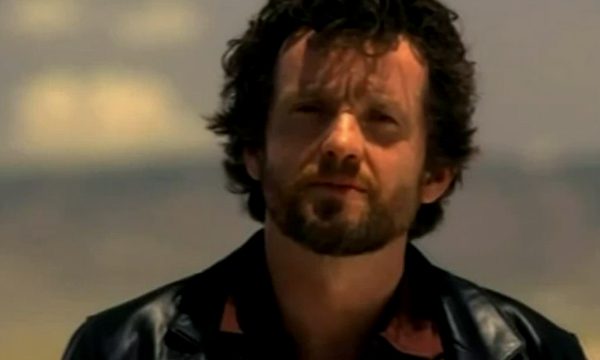 Stargate Universe fans were treated to the first appearance of actor Louis Ferreira on Sunday’s episode of Breaking Bad, the critically acclaimed series from AMC. The good news if you missed it? He’ll be on again this weekend.

This week’s episode, “Say My Name,” airs Sunday at 10/9c on AMC. Watch the teaser below.

As we told you last month, Ferreira will also appear in a three-episode arc in the upcoming genre series Primeval: New World (story). Stay tuned for details on when and where the new series will air when they are announced.

(Thanks to Shenandoah and Chris for the tip)

I’m glad Louis is getting steady work. I almost didn’t recognize him with the beard.

I was so pleased to see him on this weeks Breaking Bad. Hope he will be a recurring character for a while.

It’s great to see him in something as ive only seen him in Stargate Universe. The beard looks good. He’s also supposed to turn up in Primeval New World

Doctor Who, Ferreira in Breaking Bad, and a new guy in Walking Dead

Aww, I missed it. Thank goodness for reruns. Louis looks in character for a drug dealer. Why do I get the feeling this will end badly for Declan?

I’m thrilled that Louis is finding more work on such well received shows. His talent will be appreciated by many more people. I’m looking forward to Primeval too. It would be nice if a US distributor would pick it up.

He is a great actor. My favorite was seeing him on Criminal Minds. His character for the episode sort of had the Young personality going.

Mr. Ferreira deserves recognition for his talents! I agree with the others, it’s great to see him getting more work.