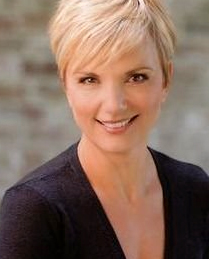 Rothery will play Grace, the lead character’s best friend.  In addition to her years on Stargate she has also appeared on Caprica, Kyle XY, The Killing, and numerous other series.

Also starring is actor Dylan Neal, who Stargate fans may recognize as John Sheppard’s brother, Dave (“Outcast”).  He also played the lead on the attempted Babylon 5 spin-off Legend of the Rangers, and had recurring roles on such series as Dawson’s Creek, JAG, and Sabrina, the Teenage Witch.

Cedar Cove premieres July 20, and will air Saturday nights at 8/7c.  Visit the official show site at HallmarkChannel.com to watch the trailer and learn more about the show.