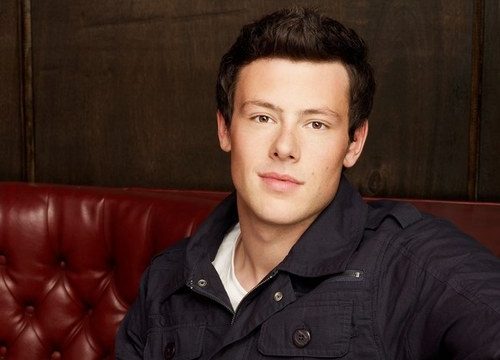 Any death in the Stargate family of actors is tragic, no matter how little they were seen — or in this case, how young they were.

Police in Vancouver, British Columbia have confirmed that actor Cory Monteith, best known for his long-term role as “Finn Hudson” on the FOX series Glee, was found dead at the hotel in Vancouver he had been staying at for almost a week.  He was 31.

Monteith had bit parts in the Stargate franchise, including playing a Genii private in Stargate Atlantis‘s first season episode “The Storm” and as a young version of Cameron Mitchell in SG-1‘s landmark Season Ten episode “200.”  Prior to finding fame on Glee, Monteith lived in Vancouver and had also amassed a large number of appearances on other genre shows filmed there, including Smallville, Supernatural, Kyle XY, and Flash Gordon.

Police do not suspect foul play in his death, according to Entertainment Weekly.  Monteith, who has publicly spoken many times about his issues with substance abuse, entered a 30-day treatment center of his own volition back in April of this year.

I liked his character in GLEE and remember his appearances in SG1 and SA. He was a lovely young actor and I am so sorry for his family.

I think something need to be done about substance abuse in Hollywood, especially when it effects the young :(

He was an adorable young man, and I am sadened by his death.