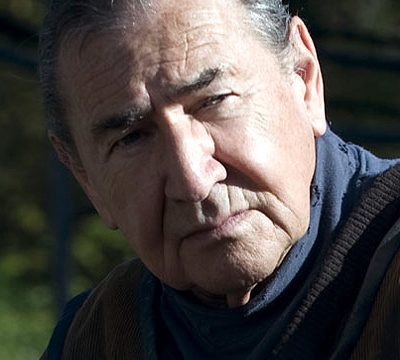 Veteran actor August Schellenberg has passed away at the age of 77.

Schellenberg played Yaozu on two key episodes of Stargate Universe: “Common Descent” and “Epilogue.”  Yaozu was the patriarch of a colony of humans who were the descendants of Destiny‘s crew, who had traveled back in time.

Schellenberg’s long list of credits goes back to 1970, and includes iconic films and TV series like Free Willy, Airwolf, Walker, Texas Ranger, and Due South. The Montreal native was also a champion diver and race car driver, and an amateur chef.  He also taught acting workshops at Toronto’s Centre for Indigenous Theatre.

He earned an Emmy nomination in 2007 for his role as Chief Sitting Bull in the HBO movie Bury My Heart at Wounded Knee.

Schellenberg died of lung cancer at his home in Dallas, Texas, according to the BBC.  He is survived by his wife and three daughters.

(Thanks to Reed for the tip) 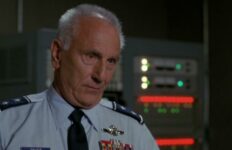 this is sad he was a great actor, his work will live on.