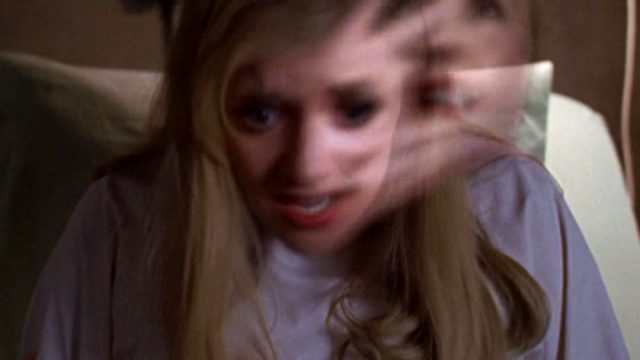 SG-1 must free an alternate reality Earth from a Goa’uld invasion after duplicates of Samantha Carter and Charles Kawalsky come through the quantum mirror.

“Point of View” on GateWorld:

Download “Point of View” now from Amazon or iTunes!

Rewatch “Point of View” this week! Then post your comments below, or head over to the “Point of View” discussion thread and see what people were saying back in the day. What are your favorite moments?

Me to its one of the best of all times. THE LINE Setup the needs 3 seasons.

While Hammond ordered it destroyed, didn’t it come back later in a episode?

who picks which eps are going to be the ep of the week? and who writes up the review?

Re-watched this one the other night. I thought it was absolutely great. The latest EOTW (Episode of The Week) seem to be tracking the Sam/Jack relationship in an interesting way. We see in CHIMERA how Sam finally moves on from Jack with Pete. In GRACE She is faced with her inner-self selling her to move on from him, and here in this episode was an early look at the possibility of the two being together. The way that Sam looks so heartbroken when she looks through the mirror to see (Alt)Sam kissing Jack is so emotional. Had we seen any… Read more »

This episode was a lot more fun. I enjoyed seeing the alternates getting their asses kicked. LOL

majorsal, I pick the episodes and am always looking for suggestions! (E-mail webmaster -at- gateworld.net.)

The linked reviews were written (for the most part) after the episodes originally aired back in the day. They all have bylines — we’ve had a number of reviewers over the years. The write-ups here on the “Episode of the Week” pages are my own.