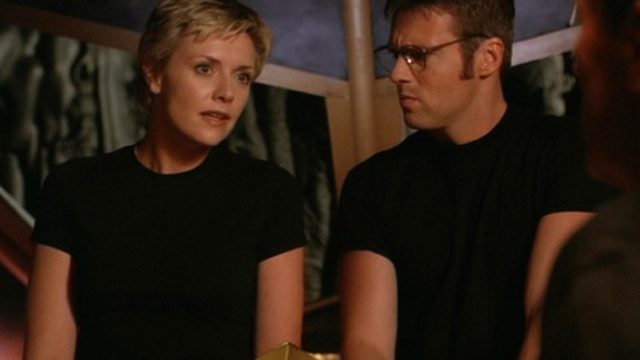 Earth finds itself threatened by something even larger than the Goa’uld when the team learns that an asteroid is on a collision course with the planet.

Rewatch “Fail Safe” this week! Then post your comments below, or head over to the “Fail Safe” discussion thread and see what people were saying back in the day. What are your favorite moments?