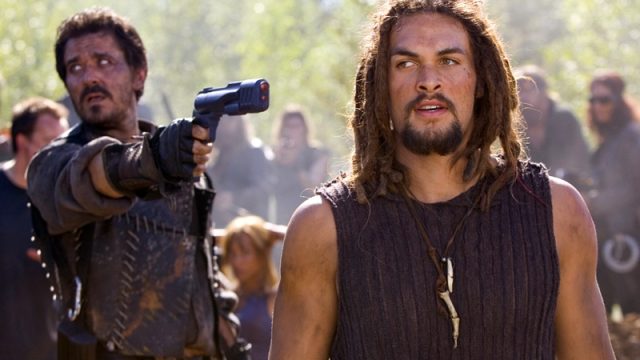 The Atlantis team finds a culture that lives in relative safety from the Wraith, because they hand over their criminals to the Wraith — and crash-land in the volatile penal colony.

Rewatch “Condemned” this week! Then post your comments below, or head over to the episode discussion forum and see what people were saying back in the day. What are your favorite moments?

Had to re watch. Not my favorite, but a good one. So glad they did not go with the clones, this was a better plot choice in my humble opion.

I would agree with scootermom. To me, this wasn’t one of best episodes as I felt the writers stretched the plot a bit. Overall enjoyed re-watching this episode.

Like the last two comments, this was not one of my favorites. It screams “filler episode”. There just wasn’t anything exciting or special about this one.