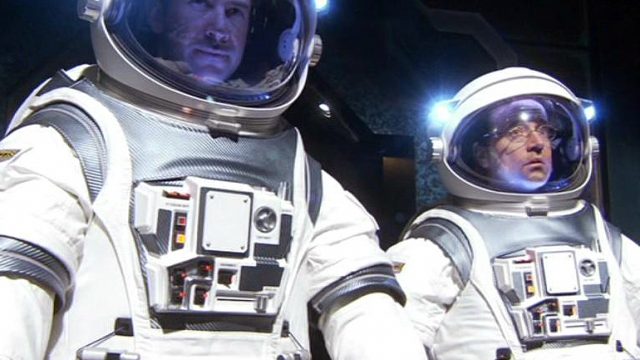 Floating in deep space with the city’s protective shield failing, the team must do all they can to keep Atlantis alive. Meanwhile, a radical injury threatens Dr. Weir’s life.

Rewatch “Adrift” this week! Then post your comments below, or head over to the episode discussion forum and see what people were saying back in the day. What are your favorite moments?