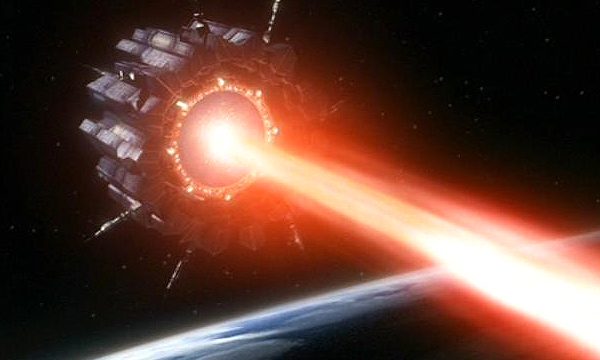 An unstoppable energy weapon leaves Atlantis under seige after Earth launches a preemptive attack against the Replicator home world.

Rewatch “First Strike” this week! Then post your comments below, or head over to the episode discussion thread and see what people were saying back in the day. What are your favorite moments?