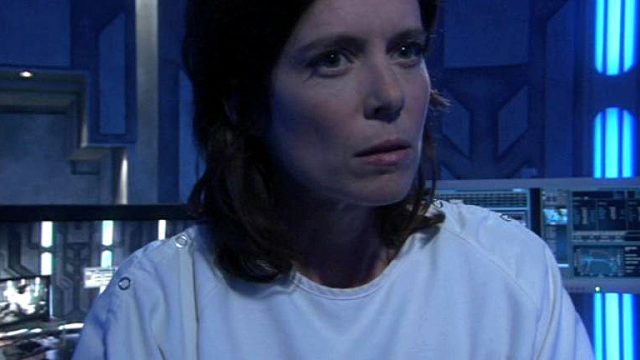 Colonel Sheppard and his team embark on a risky mission to steal a Z.P.M. power module from the Replicators — but must rely on a compromised Dr. Weir to succeed.

Rewatch “Lifeline” this week! Then post your comments below, or head over to the episode discussion forum and see what people were saying back in the day. What are your favorite moments?