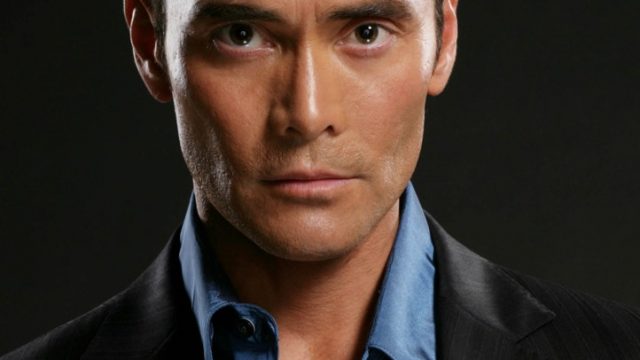 Deadline reports that the actor will play Giyera, the head of security for S.H.I.E.L.D., in what is described as a heavily recurring role.

Honolulu-born Dacascos went on from his Stargate appearances to play the villain Wo-Fat on CBS’s Hawaii Five-O, and appeared as the Chairman on Iron Chef America.

New episodes of the show air Tuesdays at 9/8c on ABC. Head over to our sister site at SciFiStream.com for more on the show!