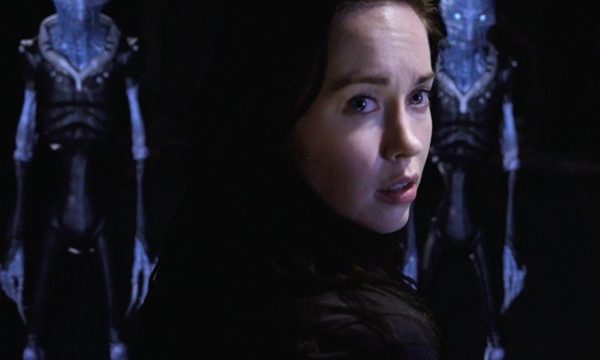 The crew’s new-found control over Destiny‘s flight path introduces new risks when they find themselves in the middle of a war between two races. Up against a fleet of drones, the crew is surprised by the arrival of an old foe — and Chloe faces her former captors when her friends decide to hand her over.

Rewatch “Resurgence” & “Deliverance” this week! Then post your comments below, or head over to the “Resurgence” and “Divergence” discussion forums and see what people were saying back in the day. What are your favorite moments?

I think “long-lead” is suppose to be “long-dead”