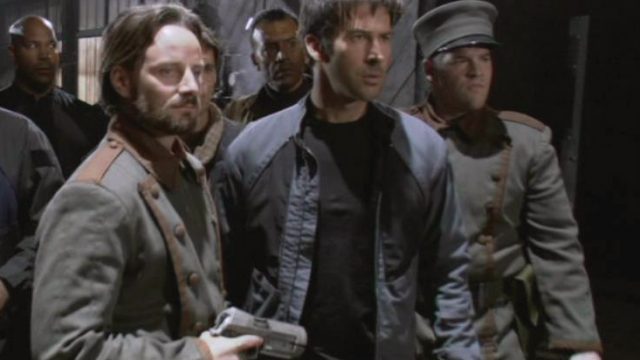 After a team from Atlantis goes missing, the expedition finds itself in the middle of a Genii coup.

Rewatch “Coup D’etat” this week! Then post your comments below, or head over to the episode discussion thread and see what people were saying back in the day. What are your favorite moments?