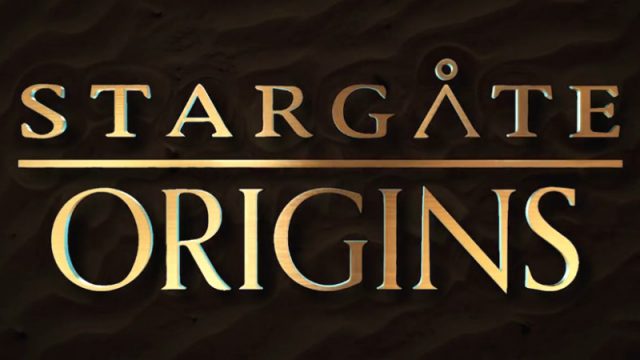 Stargate fans eager to see the new streaming digital series will get to enjoy a double dose when Stargate Origins finally arrives next month.

The series will premiere Thursday, February 15 exclusively at MGM’s digital platform Stargate Command. But rather than doling out the 10 installments over 10 weeks, the site will release two episodes every week.

The news comes from Origins director Mercedes Bryce Morgan, who speaks at length about how she approaches the directing process in the newest episode of the “Just Shoot It” podcast. (Listen below!)

The first two installments of Stargate Origins will be available for free, though the complete show is currently restricted to paid subscribers in the U.S., U.K., Canada, Germany, Australia, and New Zealand.

Episodes will run approximately 10 minutes each, so that when the full series is released it will be equivalent to a TV movie. In fact, Morgan said that she opted to shoot the project like she would a single film — rather than as 10 stand-alone installments. 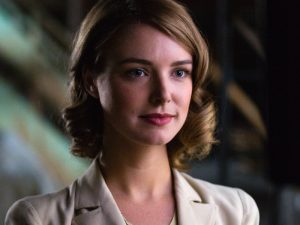 “It follows the same movie structure, and we shot it more like a movie than we would a series,” she said. That includes filming fewer pages of the script each day.

An “All-Access” subscription costs $20 (U.S.), and also gives readers access to more special features including video interviews and behind-the-scenes material — as well as access to all 354 episodes and three films from the Stargate franchise.

Some of the premium content — presumably the films and series where MGM must deal with rights holders and licensees in various countries around the world — will expire in May.

Two episodes each week means that Origins will run through March 15.

Stick with GateWorld for the latest on Stargate Origins! Visit our Origins news page for all the headlines, and click here to read everything we know about the story and production so far.

We know time travel is possible, but still, the date of this post seems a little weird. :)