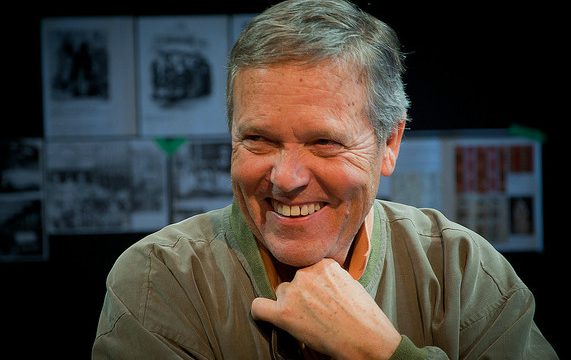 The guest list for Gatecon: The Invasion continues to grow in the days leading up to the biggest Stargate fan event of the year! This week Gatecon organizers announced that actor Tom McBeath will appear at the convention later this month.

McBeath of course is a long-time fan favorite, who played the conniving (but ultimately lovable) Colonel Harry Maybourne on Stargate SG-1. He made his first appearance on the show in Season One’s “Enigma,” and his last in the eighth season episode “It’s Good To Be King.” 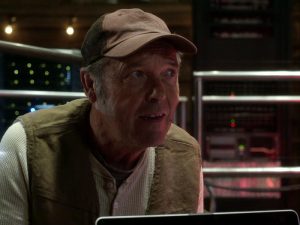 Tom McBeath plays Ellis, a man with a mission from the future, in the Showcase/Netflix sci-fi drama Travelers.

He has since made appearances on such shows as Sanctuary (starring Stargate’s Amanda Tapping), Travelers (created by Brad Wright), Supernatural, and Van Helsing. He also has a recurring role on the CW drama Riverdale.

He’ll join fans and a long list of special guests — now more than 40 — at the Vancouver convention, including former SG-1 cast members Amanda Tapping, Michael Shanks, Christopher Judge, Teryl Rothery, and many others.

Gatecon will take place September 14 to 16 at the Sheraton Vancouver Airport Hotel in Richmond, British Columbia. Tickets are still on sale at Gatecon.com!

awesome now all we need is for them to bring maybourne to creation convention in Chicago next year along with RDA Please.