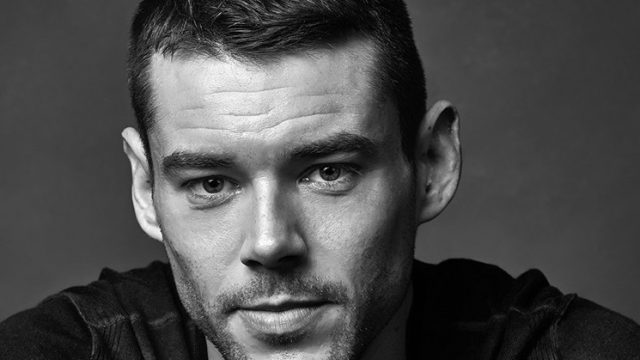 Brian J. Smith has booked his next role, appearing in the World War II period drama World on Fire for the BBC.

The Stargate Universe co-star will appear in the drama alongside Oscar winner Helen Hunt, according to The Hollywood Reporter. The project begins shooting in Prague this week.

Smith played Lt. Matthew Scott for two seasons on SGU. He has recently appeared in the Netflix series Sense8 and had a part in the CBS pilot L.A. Confidential, which did not go to series.

World on Fire is described as “an adrenalized, emotionally gripping drama following the first year of World War II told through the intertwining fates of ordinary people drawn from Britain, Poland, France, Germany and the United States as they grapple with the effect of the war on their everyday lives.”

Peter Bowker (The A Word) is writing the television series, with Bowker, Damien Timmer, and Helen Ziegler for Mammoth Screen and Lucy Richer executive producing for the BBC.

International distribution will be handled by ITV Studios Global Entertainment, so stay tuned for broadcast details outside the United Kingdom.