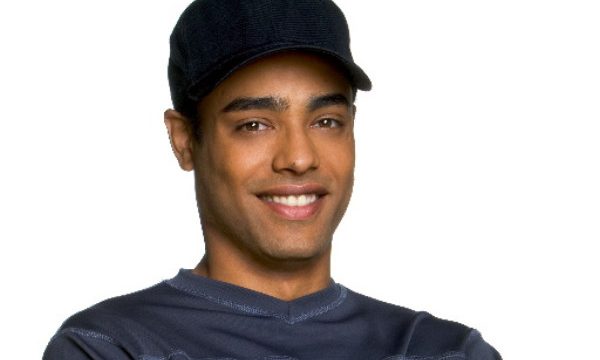 GateWorld kicks off a new weekly feature highlighting some of Stargate’s unsung heroes and lesser-known support personnel. Nominate your favorite below!

A Lieutenant in the U.S. military, Aiden Ford was part of an elite group of volunteers who traveled from Earth to the distant Pegasus Galaxy as part of the first wave of the Atlantis expedition. There he served under the command of Major John Sheppard on the expedition’s flagship reconnaissance team.

Before he was recruited to join the expedition Lt. Ford was stationed at the Ancient outpost of Atlantus in Antarctica.

Ford lived and served for a year in the distant city of Atlantis. When the powerful Wraith discovered the city reemerged from the oceans of Lantea they attacked, and Ford led a team on the front lines to defend the city. There he found himself at the mercy of a Wraith warrior, who began sucking the life from his body. A grenade sent them plunging into the waters below, and Aiden’s body was flooded with the creature’s powerful feeding enzyme. 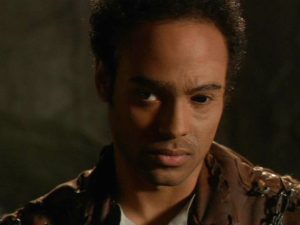 Ford found a new path after leaving Atlantis. From “The Lost Boys”

The enzyme left Ford transformed, with super-human strength and speed … but also a drug-like addition to it. He left the city in a stolen Puddle Jumper and recruited others to become like him. Together his group planned to take the attack directly to the Wraith.

But their plans were short-lived. A failed attack on a Queen’s hive ship shattered the coalition. Ford helped Sheppard’s team to escape, but it is believed that he perished when the hive exploded.

What is your favorite Ford moment? Post it below! 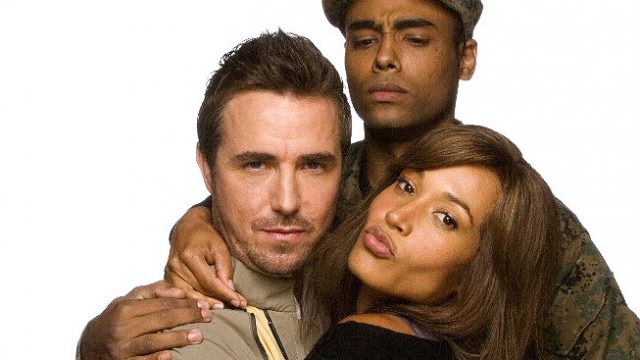