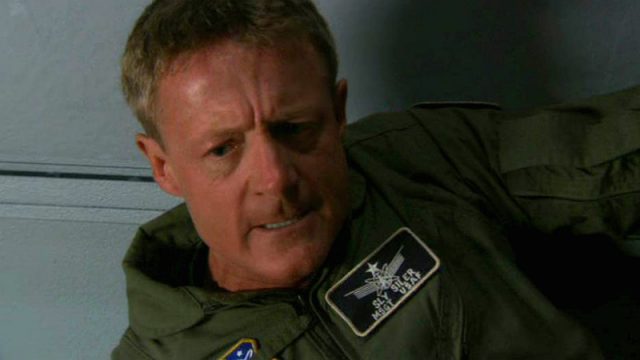 Stargate Command’s leading technician and engineer, Master Sergeant “Sly” Siler keeps the base facilities up and running — including the Stargate itself. Never far from the action, on any given day Siler might be found throwing the main power breakers, repairing the clamps that hold the gate in place, or fighting off an invasive alien weed with a blowtorch. The S.G.C. just could not function with his bravery and no-nonsense commitment to his duties.

Siler has been electrocuted at least once; volunteered to receive a staff weapon blast to test a new armor plate; and has been knocked out of the way or slammed into the base concrete on several occasions. He’s frequently found in the base infirmary, with a bloody nose or broken bone. 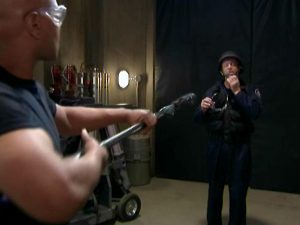 Siler readies himself to get shot. From “Heroes, Part 1”

Despite his accident-prone nature, Siler has remained a vital aspect of base operations from the very beginning. Always busy, he is often seen clutching a wrench — ready to take on the next thing that needs fixing.

What is your favorite Siler moment? Post it below! 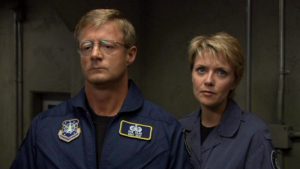