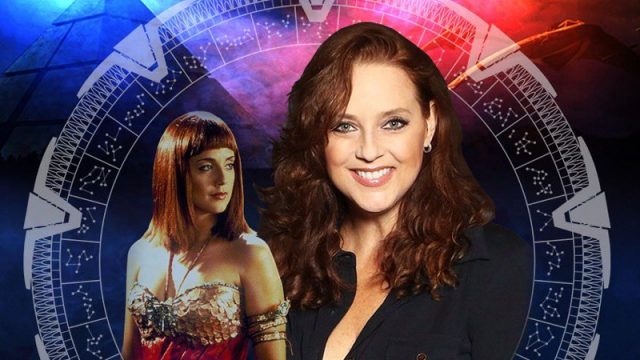 Cal Mah is bringing Stargate back to the United Kingdom this fall! Today organizer FCD Events announced that fan-favorite Goa’uld Queen Suanne Braun (“Hathor”) will not only be a special guest at this year’s event, but will also serve as host.

The fan convention will be held September 6 to 8, 2019 at The Park Inn in Telford, England, near the city of Birmingham.

“We are most pleased to be hosting this event,” Braun said on Twitter. “Expect to have to kneel before us at ALL times and to show us your love and appreciation.”

Also announced today is Kate Hewlett (“Jeannie Miller”), who will also be a guest at Cal Mah 2.0. 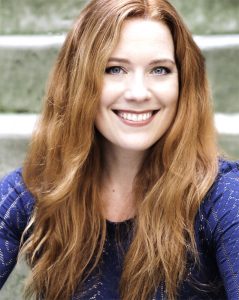 Tickets range from £40 day passes all the way up to the £600 all-inclusive “General Carter” package (limited to 10 people).

The full guest list is yet to be announced, so expect more in the coming weeks.

FCD Events has also announced a special Carmen Argenziano tribute night on Friday of the convention. Argenziano, who played Jacob Carter on Stargate SG-1, passed away earlier this month.

In the Stargate universe, “cal mah” is the Goa’uld / Jaffa word for “sanctuary.”