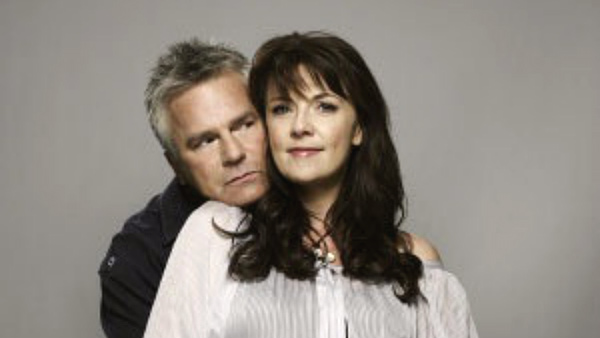 Stargate SG-1 fans in the U.K. are in for a special treat come April.

The convention runs from April 27 to 28 at the Glyndwr University in Wrexham. Anderson is slated to appear both days, while Tapping’s schedule has yet to be confirmed.

There is no info yet on whether the SG-1 duo will join each other for a shared panel or photo op, but hope springs eternal! 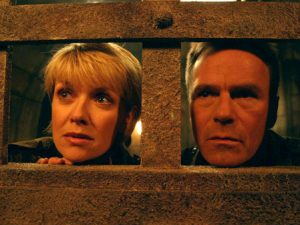 Tapping and Anderson last appeared together at the Australian “Return to the Gate” convention in November of 2017 (alongside Michael Shanks, Corin Nemec, and Gary Jones).

Anderson will sign autographs for £35 and take pictures with fans for £40.

Head over to WalesComicCon.com for more info on the two-day event and to purchase tickets.

I would do live to go. Can the year come to the US?

Darren, could you put together a list of forthcoming events on this site? Maybe a nice calendar widget on the sidebar?

Nekomajin: We certainly could do that, now that there are a decent number of con appearances happening. We used to maintain an active Conventions page, years ago. I’ll see what I can whip up!

How come they can’t come to NJ or NYC for comic cons? Not fair!