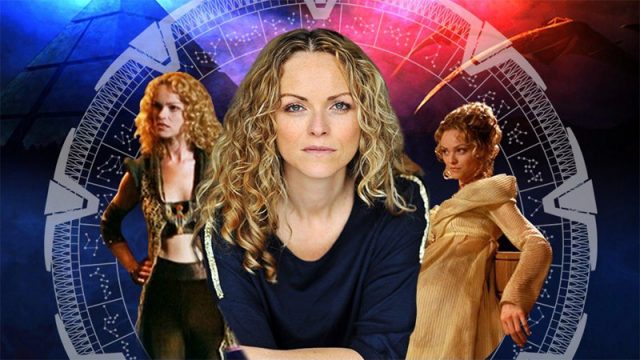 UPDATE [July 14]: Torri Higginson has had to withdraw from the convention due to her work schedule. The original story follows.

Cal Mah 2.0 will take place September 6 through 8 in Telford, England. The guest list including a few rare treats who Stargate fans rarely have the chance to meet in person. 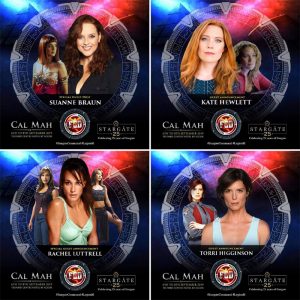 Braun will also emcee the weekend.

The convention will be held at the Park Inn in Telford, about two and a half hours outside of London. Tickets are on sale via TicketTailor starting at £20 for a day pass, and £30 for the weekend.

Stargate Command (MGM’s official site) and Legion M are both partnering with the event organizers, and will have a presence at the convention.