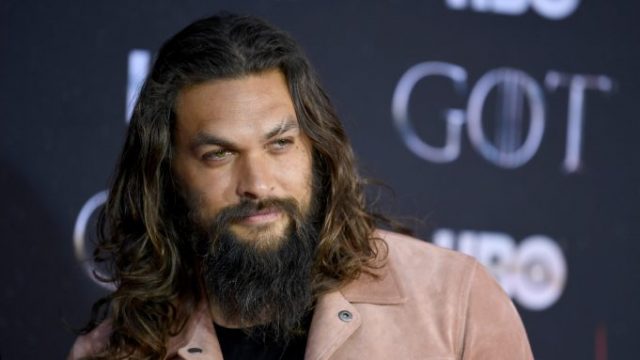 UPDATE: Warner Bros. has bumped the release date for Dune from November 20 to December 18, 2020.

Jason Momoa continues his winning streak with yet another high-profile drama project.

The actor behind Stargate Atlantis‘s Ronon Dex will re-team with Netflix for the revenge tale Sweet Girl.

According to The Hollywood Reporter, in the film Momoa will play Cooper, “a devastated husband that vows to bring justice to the people responsible for his wife’s death, all while protecting the only family he has left — his daughter.”

Momoa previously worked with Netflix on the historical drama Frontier, which chronicles the brutal world of eighteenth-century North American fur traders. Frontier producers Brad Peyton and Jeff Fierson are also along for the film. 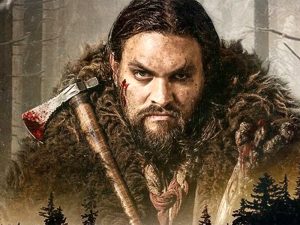 Brian Andrew Mendoza — who worked with Momoa on both Frontier and Brazen — will make his directorial debute on the movie. Gregg Hurwitz (The Book of Henry) and Philip Eisner (Event Horizon) wrote the screenplay.

“I’m excited to partner with Netflix once again,” Momoa said in a statement. “I’m putting a dream team together from Brad and Jeff to my best friend, Brian, who has been my partner for over ten years. It’s a dream come true to collaborate with him and deliver his vision.”

Will Staples (Shooter) performed the most recent round of script revisions. Production and release dates have yet to be announced.

Coming up Momoa will also co-star in Denis Villeneuve’s adaptation of Dune, which will hit theaters December 18, 2020. An untitled Aquaman sequel is currently scheduled for a December 2022 release.

Momoa’s first solo outing as the king of Atlantis (in 2018’s Aquaman) raked in over one billion dollars at the global box office.

Keep your browser locked to GateWorld for more info on Sweet Girl, Momoa’s future projects, and all things Stargate!