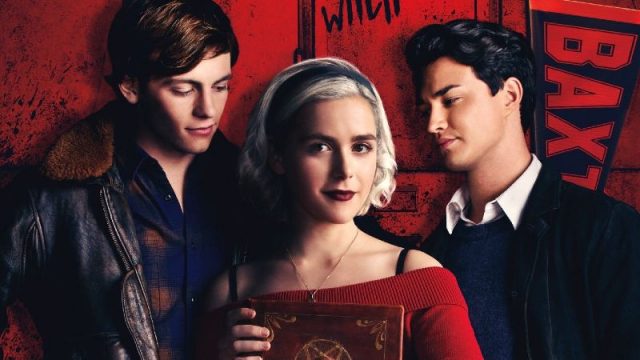 Stargate actor and director Amanda Tapping is adding yet another genre show to her list of credits. She revealed on Instagram that she is directing an episode of Chilling Adventures of Sabrina for Netflix.

Kiernan Shipka stars in the series as Sabrina Spellman, a high school girl who lives in the impossible space between the mortal world and her destiny as a witch. The show is based on the comic book by Archie Comics.

Tapping will direct episode #213 of the upcoming season. Netflix has ordered a total of 16 new episodes, again to be split into two parts of 8-episodes each — suggesting that Amanda’s episode might be available late in 2020.

And so it begins….. Very excited to work with this cast and crew. 🤗. @sabrinanetflix

She played Samantha Carter for 10 seasons on Stargate SG-1, plus one more as a series regular on Stargate Atlantis. 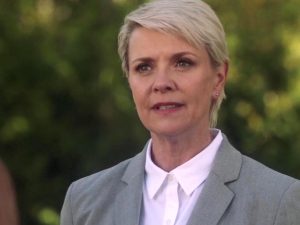 Amanda Tapping also guest starred in front of the camera on Supernatural.

Tapping made her directorial debut in SG-1‘s seventh season, with the episode “Resurrection.” Her impressive list of science fiction and fantasy credits behind the camera also include Sanctuary, Continuum, Primeval: New World, Supernatural, Dark Matter, The Magicians, Van Helsing, Travelers, Siren, and The 100.

Also on Netflix Tapping has directed the period drama Anne with an E. The third and final season debuts outside Canada (where the show airs on CBC) on January 3. In the new season Amanda helmed episodes 8 and 10 — the latter of which will serve as the show’s finale.

Parts 1 and 2 of Chilling Adventures of Sabrina are now streaming on Netflix. 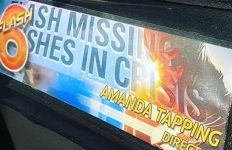