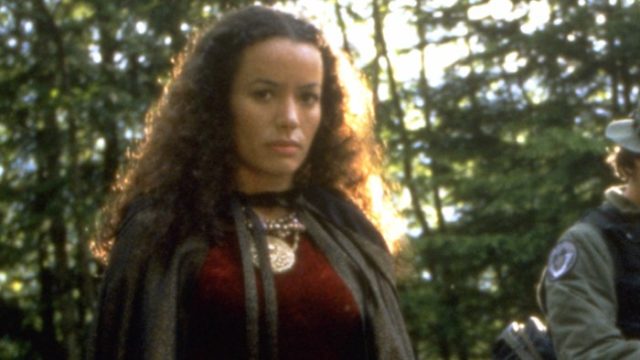 The film and television community is mourning another loss today, with the death of actress Galyn Görg after a battle with cancer. She was 55.

Görg’s long career in film and television includes a memorable turn on The Fresh Prince of Bel Air (as a young boxer named Helena), and a starring role as Lt. Leora Maxwell on the FOX superhero drama M.A.N.T.I.S. One of her first screen appearances was in the ZZ Top music video “Sharp Dressed Man.” But perhaps her biggest role was as the villain Angie in RoboCop 2.

On Stargate SG-1 she played the memorable role of Kendra in “Thor’s Hammer” — an early episode in the show’s first season. Once taken to be a host to a Goa’uld symbiote, Kendra had resettled on the planet Cimmeria after the Asgard technology there freed her from enslavement to the creature. 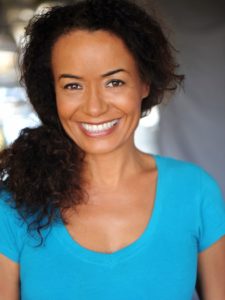 Of course, what L.A.-based 90s resumé would be complete without a guest spot on Star Trek? She appeared in both Voyager and Deep Space Nine, in the latter case playing Korena in the fan-favorite episode “The Visitor” (opposite Tony Todd).

She also made appearances on the likes of Fame, Twin Peaks, Hercules and Xena, Lost, and Colony.

Görg was also a model and a dancer.

Her death was first reported by her loved ones on social media. Variety confirms that she died on July 14, just one day shy of her 56th birthday.

Görg’s family set up a GoFundMe page to gather donations toward funeral expenses, though it has now been closed.

Seems like a disturbing number of actors are dying at rather early ages. 56 is way too young.