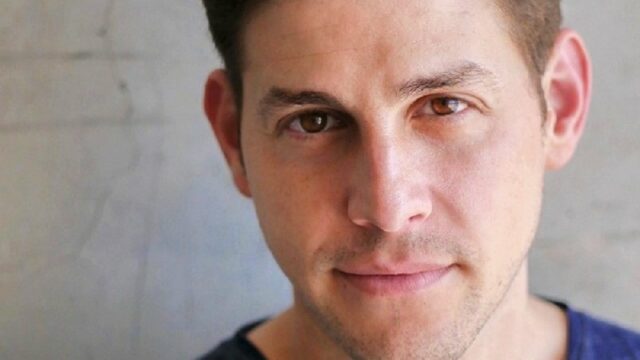 Stargate Universe co-star David Blue is headed back to Vancouver, for a much-anticipated Stargate fan convention.

Gatecon: The Celebration organizers this week announced that Blue will be a special guest at the 2022 convention, to take place once again in Stargate’s own home town. SGU filmed there from 2009 to 2010.

The Vancouver, B.C. event will be a long-awaited reunion of regular Gatecon-goers, after 2020’s planned event “Gatecon: Full Circle” was postponed. Dates for The Celebration have not been announced yet, though in keeping with recent Gatecon events we are expecting something late in the summer.

Meanwhile Blue is regularly livestreaming on Twitch, including games, conversation, and the occasional familiar special guest dropping in.

Many more guests for Gatecon are expected to be announced between now and the 2022 convention. Stick with GateWorld for the latest, and bookmark our Conventions page for current details!