Browse: Home / 2021 / June / Two Stargate Veterans Are Getting Stars On the Hollywood Walk of Fame 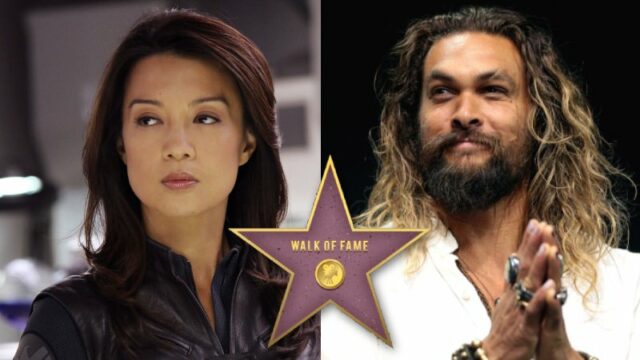 Two actors from the Stargate family are about to add a new milestone to their careers.

Ming-Na Wen and Jason Momoa have been inducted into the 2022 Hollywood Walk of Fame class, and will be getting their own names immortalized on the legendary Hollywood Boulevard in Los Angeles.

Wen’s long list of film and television credits include E.R., As the World Turns, Street Fighter, and Mulan. In 2009 she was cast on Stargate Universe, and the show’s producers quickly turned the character of Camille Wray from a recurring guest role to a core member of the cast.

Since SGU ended in 2011 the actress has co-starred on Marvel’s Agents of S.H.I.E.L.D., and she currently plays bounty hunter Fennec Shand in The Mandalorian and the broader Star Wars universe. She has also done extensive voice work for animation, including Phineas and Ferb and Guardians of the Galaxy. 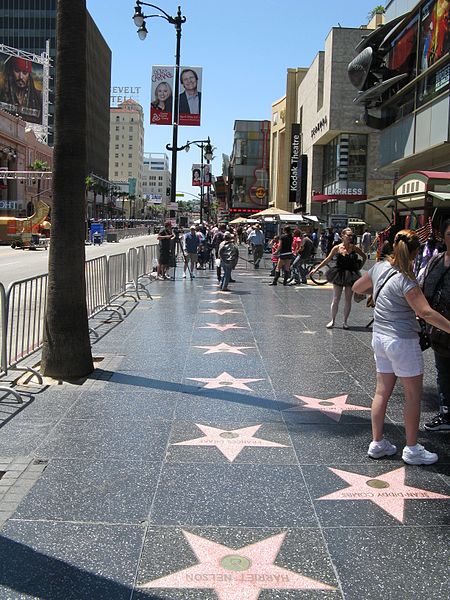 Jason Momoa, of course, joined the cast of Stargate Atlantis in 2005 for the show’s second season. For four years he co-starred as the Satedan warrior Ronon Dex. Before that he had roles on Baywatch and North Shore.

After Atlantis wrapped production in 2008 Momoa went on to bigger fame as Khal Drogo on Game of Thrones. He was cast as Conan the Barbarian in the 2011 feature film, and as the villain opposite Sylvester Stallone in Bullet to the Head. Eventually he was cast as Arthur “Aquaman” Curry in the DC cinematic universe, and his 2018 feature Aquaman earned $1.1 billion at the global box office.

In 2021 will appear in Denis Villeneuve’s much-anticipated remake of the science fiction classic Dune.

Aside from his big-screen stardom Momoa has also flexed his muscles as a creative and a producer. He executive produced and starred in the period drama Frontier for Netflix, and headlines the post-apocalyptic See for Apple TV+.

They join 36 other fellow inductees, from Francis Ford Coppola and Carrie Fisher to Willem Dafoe, Michael B. Jordan, and prolific television producer Greg Berlanti. Honorees were chosen from among hundreds of nominations submitted to a special selection panel, which is a part of the Hollywood Chamber of Commerce.

Congratulations to Ming-Na and to Jason!