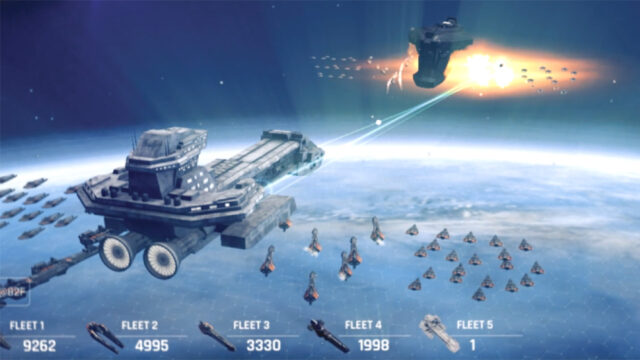 The fall event is now live, bringing new ships and characters from the hit science fiction franchise to the game. Under official license from MGM, the new Stargate event will focus on elements from Stargate SG-1‘s tenth and final season. Players will square off against an invading Ori warship as it arrives through the Supergate, in a moment reminiscent of the big space battle at the end of the show’s ninth season (“Camelot”).

The event runs from September 15 through October 13, 2021. After that players will keep any of the special in-game items and characters they have unlocked.

In the Stargate integration familiar ships and characters appear in game alongside the ASTROKINGS fleets and storyline, with an original story written by New York Times and internationally bestselling authors Amie Kaufman and Jay Kristoff. SG-1 team members Samantha Carter, Daniel Jackson, and Teal’c will appear in this event.

Other content will include the Stargate and the Supergate, the Odyssey and Prometheus capital ships, and the Ori warship — which can be destroyed to earn rewards. The 4-week event will also feature unique daily and weekly events for players.

Check out the new teaser video for a look:

Publisher Tilting Point tells GateWorld that the integration was popular with current players, and also drew a crowd of new players. Installations went up more than 500 percent.

ASTROKINGS is developed by South Korea-based AN Games.

First released in 2018, ASTROKINGS is an online strategy game set in an original sci-fi universe, with a story written by Amie Kaufman and Jay Kristoff (The Illuminae Files). The game currently has a 4.4 rating on the Apple App Store, and a 4.1 rating and more than 1 million downloads on Google Play. 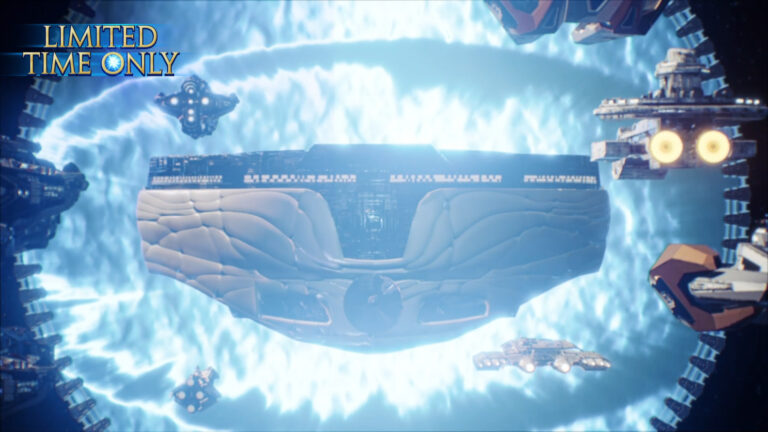 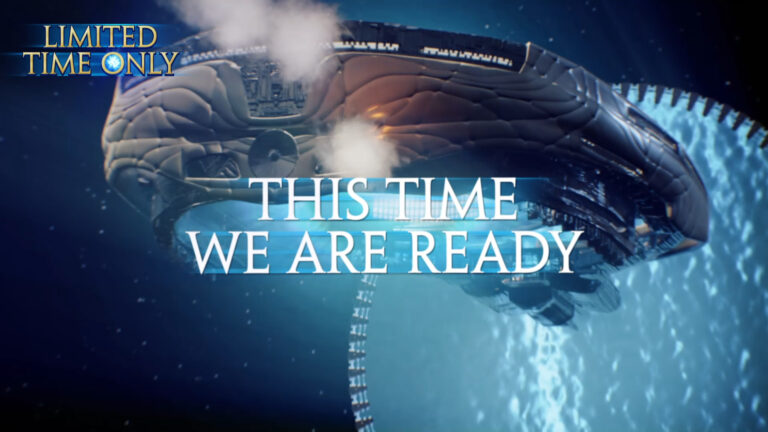