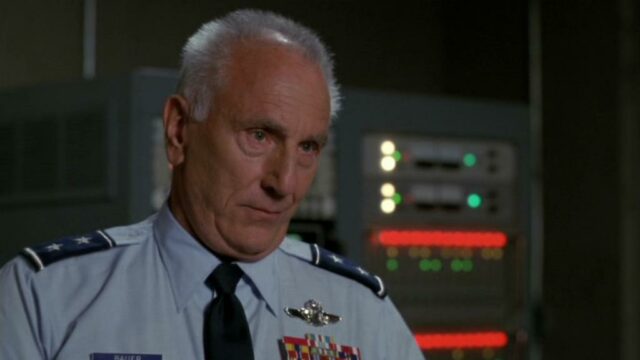 Actor Lawrence Dane has passed away at his home in Ontario, according to The Hollywood Reporter. He was 84.

The veteran actor of film and television appeared on such classic TV shows as Mod Squad, Bonanza, Mannix, Mission: Impossible, Airwolf, Alfred Hitchcock Presents, and The Red Green Show. He was best known to Stargate SG-1 fans as Major General Bauer, who temporarily assumed command of the S.G.C. base in the fourth season episode “Chain Reaction.”

Bauer was put into the position after General George Hammond was forced out by blackmail on the part of the rogue N.I.D. He immediately launched a deadly plan to obtain naquadah and test a naquadah bomb, nearly destroying Stargate Command in the process. 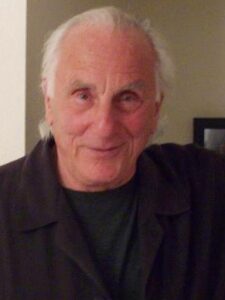 On film Dane appeared as a private investigator in 1998’s Bride of Chucky. His film career also includes a host of TV movies through the 1970s, 80s, and 90s.

Dane was a native Canadian, born in Quebec in 1937 — the youngest of six children born to a Lebanese family. He wrote his own obituary, released upon his death on March 21. Dane reflected: “Between then and my exit stage left on (March 21, 2022) I had the good fortune of becoming a member of a highly respected brotherhood of Canadian performers where I got to meet and work with hundreds of other struggling fellow actors. They were all an inspiration to me.”

He appeared in several Canadian productions starting in the late 1950s before moving to Los Angeles in 1965. He also took to producing in the 1970s, and in 1984 he wrote and directed the film Heavenly Bodies.

Dane died with his wife, Laurel, and family members at his side following a battle with pancreatic cancer.

Our deepest condolences to his loved ones, and a thanks to Lawrence Dane for giving the Stargate community such a wonderfully memorable performance.