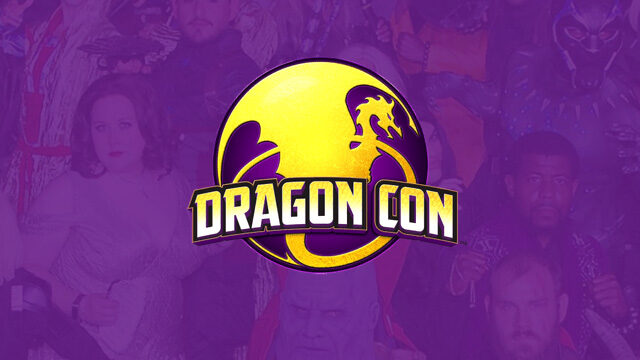 Science fiction and fantasy fans who are heading to Dragon Con later this summer have a chance to meet several actors from the Stargate universe.

At last count five Stargate cast members and recurring guest stars are on the guest list for the big convention, which takes place in downtown Atlanta, Georgia from September 1 to 5, 2022.

On the Stargate front, the guest list for 2022 includes:

Well we thought the gate was closed… apparently @LexaDoig and @MichaelShanks just couldn’t miss the party! Welcome aboard #DragonCon2022! pic.twitter.com/pqrr3JmlKg

Dragon Con is one of the world’s biggest multi-media, pop culture conventions. Prior to COVID the event drew more than 80,000 people annually to celebrate science fiction and fantasy comics, literature, art, gaming, TV, and film. (In 2021 Dragon Con returned with 42,000 attendees under its COVID protocols.)