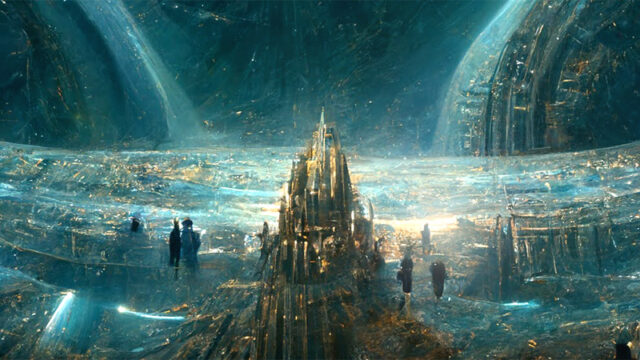 What happens when you feed an artificial intelligence every episode of Stargate Atlantis and then ask it to write a script? It’s a little wacky, a bit unexpected, and very entertaining. And this time, the premiere event is completely free.

This fall The Companion is bringing back its “Stargate A.I.” project for version 3.0 — and this time it’s Atlantis‘ turn in the spotlight. Four of the show’s cast will reunite for a unique table read of the A.I.-generated scenes: Torri Higginson as Dr. Elizabeth Weir, David Hewlett as Dr. Rodney McKay, Rachel Luttrell as Teyla Emmagan, and Paul McGillion as Dr. Carson Beckett.

The event will premiere online at The Companion on Saturday, October 8 at 2 p.m. Pacific (5 p.m. Eastern). It is hosted by The Companion’s Lawrence Kao, along with Stargate Atlantis co-creator Brad Wright and Lead Google A.I. Advocate Laurence Moroney.

This event will be available for free, rather than locked behind a subscription. Just create a free account at The Companion for access (with no need to enter any payment details, or time a trial membership just right).

Watch this exclusive, 3-minute trailer for a taste of what’s in store:

Past events have featured table readings with SG-1‘s cast, and with a mix of SG-1 and Atlantis casts and characters.

This event will bring another big, new addition to the A.I. series: Moroney will also show off a stunning set of images generated by artificial intelligence, some based on real-time prompts from the cast and generated in mere minutes.

The A.I. art features a very different vision of the lost city of the Ancients, plus haunting takes on some of our favorite characters and the actors who portray them. Check out a few examples below.

In addition to the hilarity of the situations and dialogue created by the A.I., this time fans can expect a bit of drama in the scenes performed — thanks to a more sophisticated screenplay generated using a large language model, trained not only by Stargate scripts but also with all the text available on the Internet.

Head over to The Companion to sign up, and we’ll see you at the watch party on October 8! 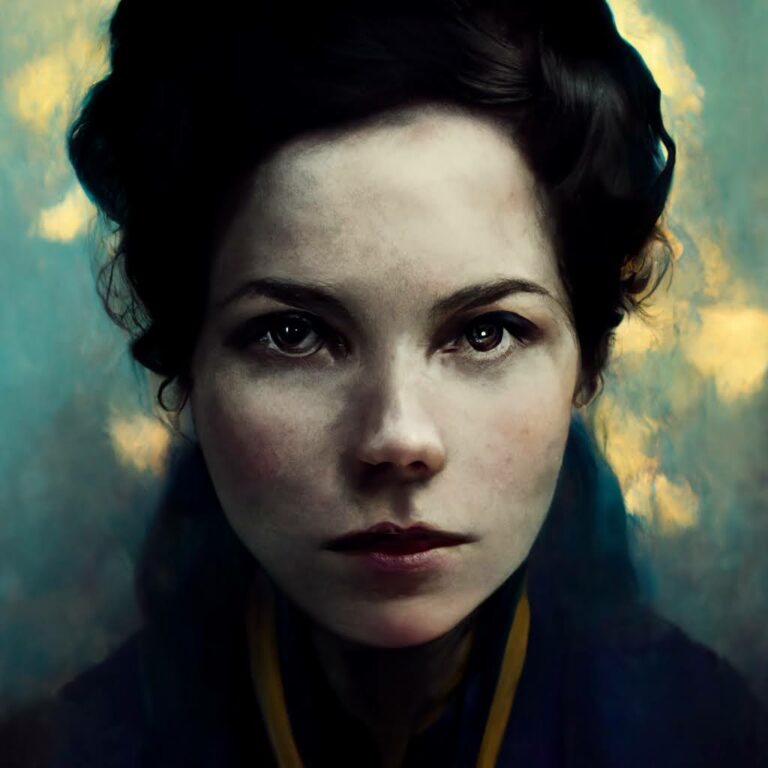 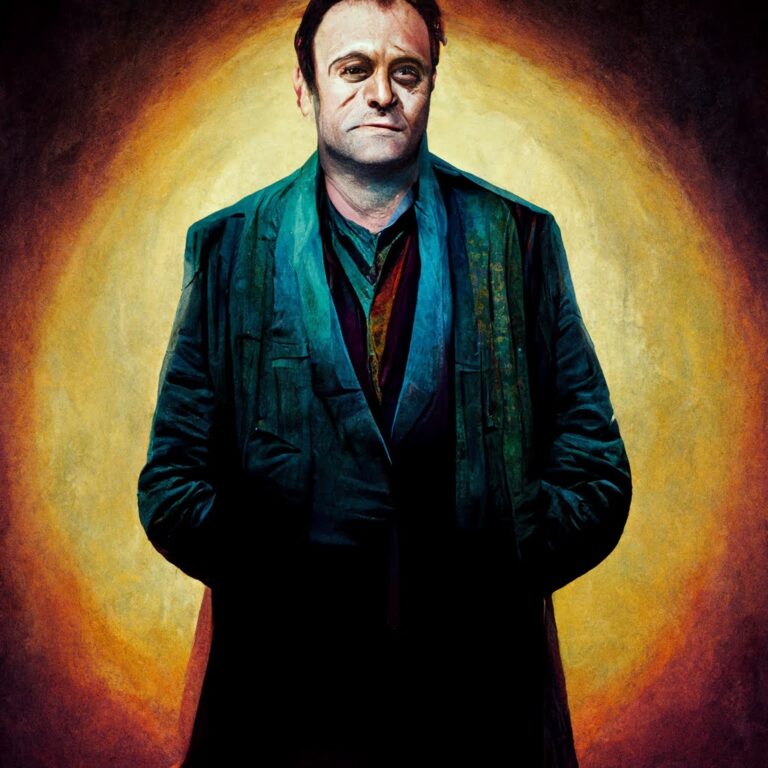 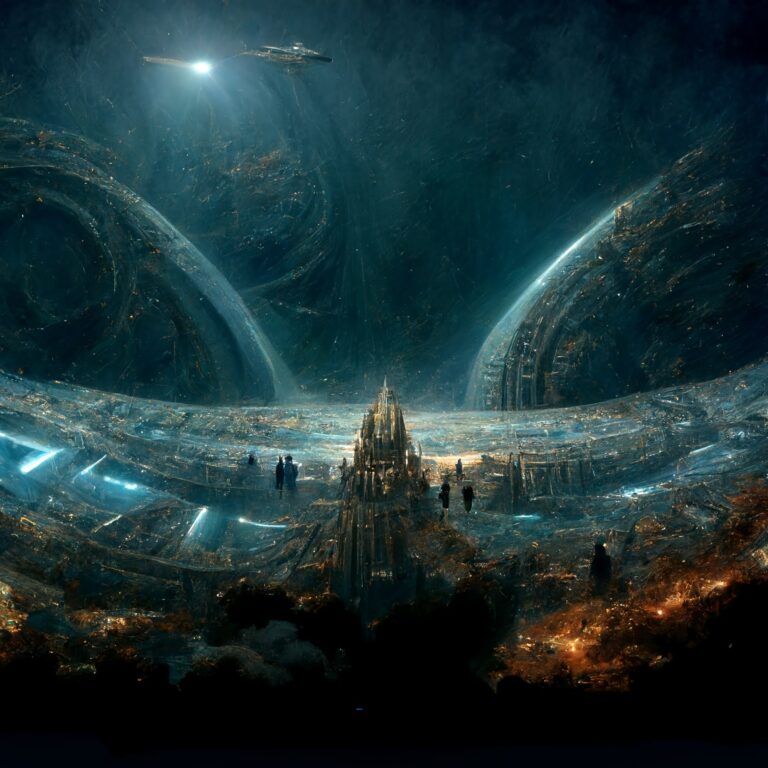 Thanks! Hope you all enjoy, and feel free to AMA! :)

That AI Atlantis art is stunning!

So, is it just me or does this link in the article do exactly nothing? https://go.thecompanion.app/AtlantisAI => ends up on a page with a button “Register for free now”. => click the button => just scrolls down on the same page, no option to register what so ever. => use button on top right, “subscribe” => can’t see any option to subscribe, no form or anything? => use login button on top right, doesn’t do anything at all even? No login form, nothing? What I am seeing in my browser console is stuff being blocked by my addblocker. If this… Read more »

Ad blockers often interfere with the normal operations of a Web site. In this case it may be because the newsletter sign-up link at The Companion is using some kind of popup overlay window (under “Register for Free Now” > “Register To Watch SGAI Free”).

I use the uBlock Origin plugin for Chrome, and it’s allowing the form to display just fine.

Just tried here again, with chrome (previously firefox), also using the same adblocker, still same behavior. I’ll pass on this then. We’re 2022, websites that are using popup’s/are so dependent on ads that adblockers basically break them should be made illegal in my opinion. Using the same config of browser for years, first website I encounter which has this kind of issues because of it. Oh well, so be it. By the way, since I can’t see it, judging from your statement “the newsletter sign-up link at The Companion is using some kind of popup overlay window” => do I… Read more »

For me, when it scrolled to the bottom, there was a link on the right to register for their newsletter which gives access to the atlantis AI stream when it premieres.