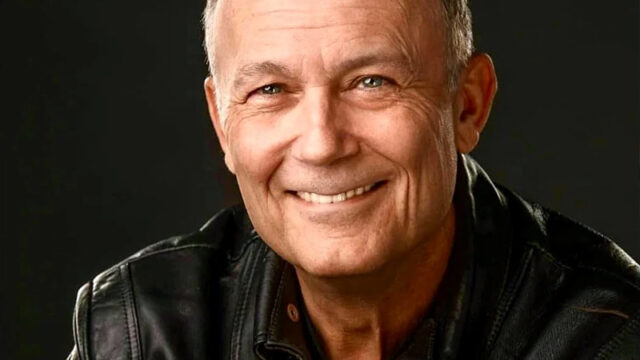 Stargate SG-1 actor Michael Kopsa, who played U.S. Air Force General Kerrigan on the television series, has passed away at the age of 66. He died Sunday of complications from a brain tumor, according to his former wife.

“The great Michael Kopsa, my dear friend and the father of my child, Nora, passed away Oct. 23, 2022, of a brain tumor,” Lucia Frangione wrote Tuesday on Twitter. “He was an incredible stage and screen actor, voice actor, carpenter, musician and painter. Most importantly, he was a loving and richly present father.”

A native of Toronto, Kopsa studied acting in New York and Toronto before he moved to Vancouver in 1994, at age 38. As a journeyman actor he tallied up scores of film and television credits over more than 40 years of work – the likes of The X-Files and The Outer Limits, The Dead Zone and Fringe, Sliders, Eureka, Van Helsing, and The Man in the High Castle, and on the big screen Watchmen, Fantastic Four (2005), and 3000 Miles to Graceland. He has been in so much that his filmography reads like a veritable history of Canadian film and television production.

Off-screen he loved painting, golf, and his family. 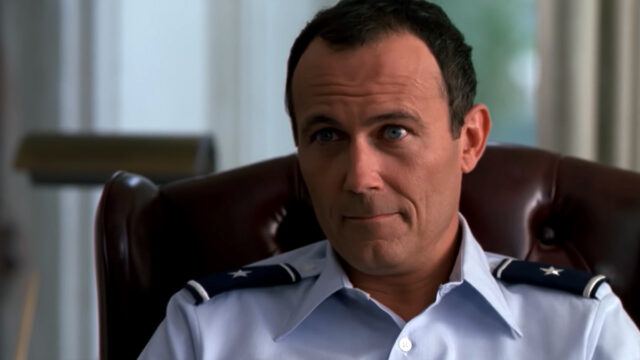 His character on Stargate SG-1 was introduced in the fourth-season episode “Prodigy,” when General Kerrigan welcomes Major Samantha Carter (Amanda Tapping) home to the Air Force Academy and introduces her to the brilliant but difficult cadet Jennifer Hailey (Elisabeth Rosen). The actor’s personality shined through here, presenting the General as tough but fair to the cadets under his supervision, and warm and kind-hearted to his friends.

Kerrigan returned in Season Five’s “Proving Ground” — now having been given clearance to know about the Stargate program — as Cadet Hailey and a team of future officers were put through the paces in a series of training scenarios.

But his first appearance on Stargate was actually years earlier, back in the show’s first season. When the Goa’uld invade Earth in a parallel universe in the episode “There But For the Grace of God,” Kopsa played the news anchor who briefly appears on a TV screen.

His final screen credit is the 2020 Hallmark movie Love in the Forecast, according to IMDb. 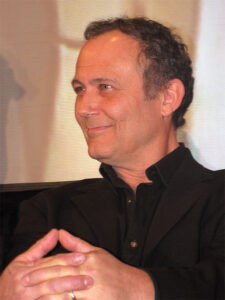 Michael Kopsa on stage at the 2009 Creation Stargate convention in Vancouver, B.C.

I had the great opportunity to meet Michael Kopsa at a Stargate fan convention in Vancouver in 2009, where I interviewed him for GateWorld. I found him to be deeply warm and kind, at ease when speaking about his career with a total stranger.

He said this: “As a journeyman actor in Vancouver, I am always up for working. … Stargate employed just about every actor in Vancouver I think at one time or another. We are all going to wait for our turn. We are competing as always. Of course, now I am ten years older. It gets a little harder. … As you get older there is a little less work, obviously for the older guys, and the competition is fierce.”

You can read more from this conversation here, or listen to the full, 20-minute interview.

Our hearts go out to Michael’s family in this difficult time.