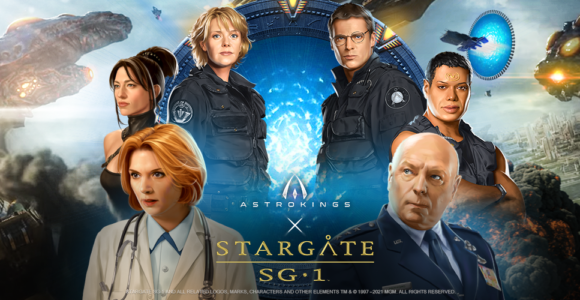 Unlock Stargate SG-1 characters plus the U.S.S. Odyssey in ASTROKINGS, the online strategy combat game set in an original science fiction universe. (April 28 – May 26 only)

Tilting Point, a leading free-to-play game publisher, Korean based game developer AN Games, and Metro Goldwyn Mayer (MGM), a leading entertainment company focused on the production of premium film and television content across platforms, are bringing the beloved sci-fi universe of Stargate to the immersive real-time strategy, massively multiplayer mobile game, ASTROKINGS. Starting today and continuing through May 26, the first Stargate TV themed limited-time event will bring the rich world of Stargate SG-1 to life in the cosmic MMO conquest of ASTROKINGS with an all new cross-over narrative and by enabling players to purchase and unlock fan favorite characters from the SG-1 series, including crew members Samantha Carter, Daniel Jackson, Teal’c and more, along with the signature ship, the Odyssey.

Players can take part in the limited-time Stargate event by downloading ASTROKINGS on the iOS and Android stores. 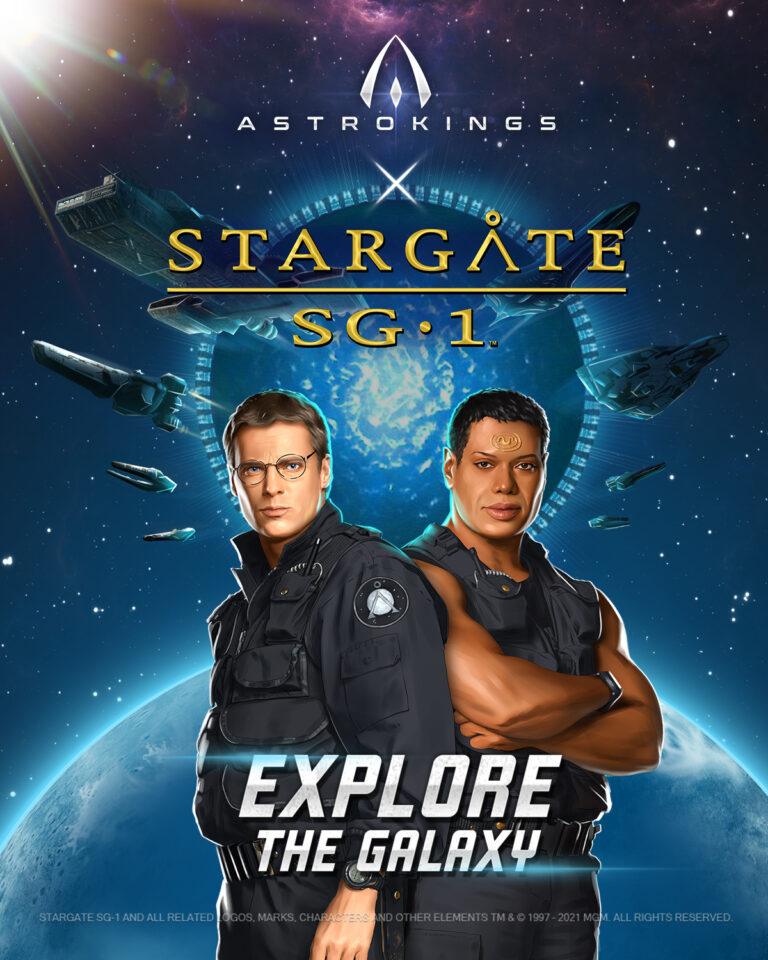