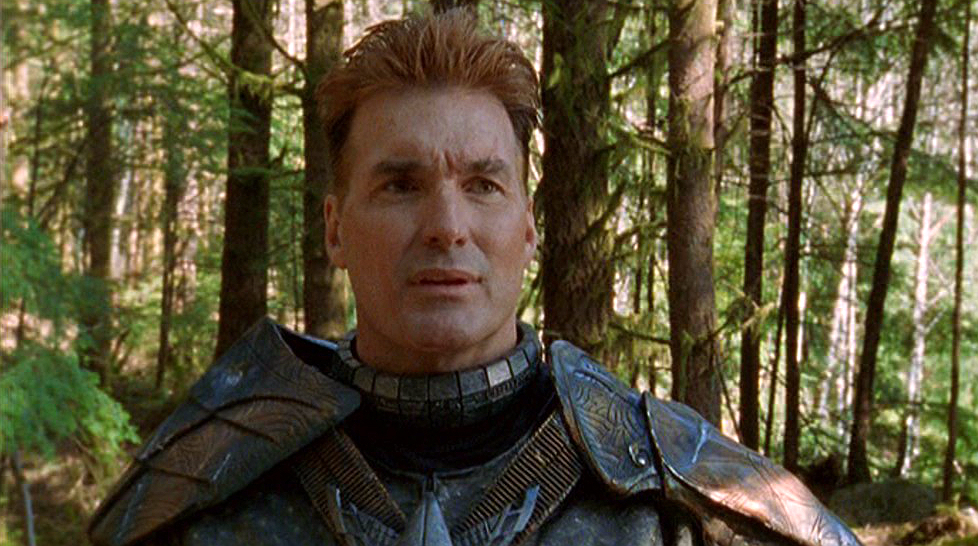 A species human in appearance, but with a unique physiology that prevents them from becoming host to Goa'uld symbiotes. This presented the race with a distinct edge over the Goa'uld. But when the parasitic species learned of it they forced Aris Boch's race into subordination, and conceived the drug Roshnah. The entire race is addicted to the drug, which they must ingest on a regular basis in order to survive.

Aris Boch is hopeful that an antidote to the drug will be discovered, and gave Samantha Carter a sample for her to study in the hopes that one day his people may be freed from their subservience.

Deadman Switch - SG-1 encounters Aris Boch, a bounty hunter from a species that is physiologically unable to be used as Goa'uld hosts.