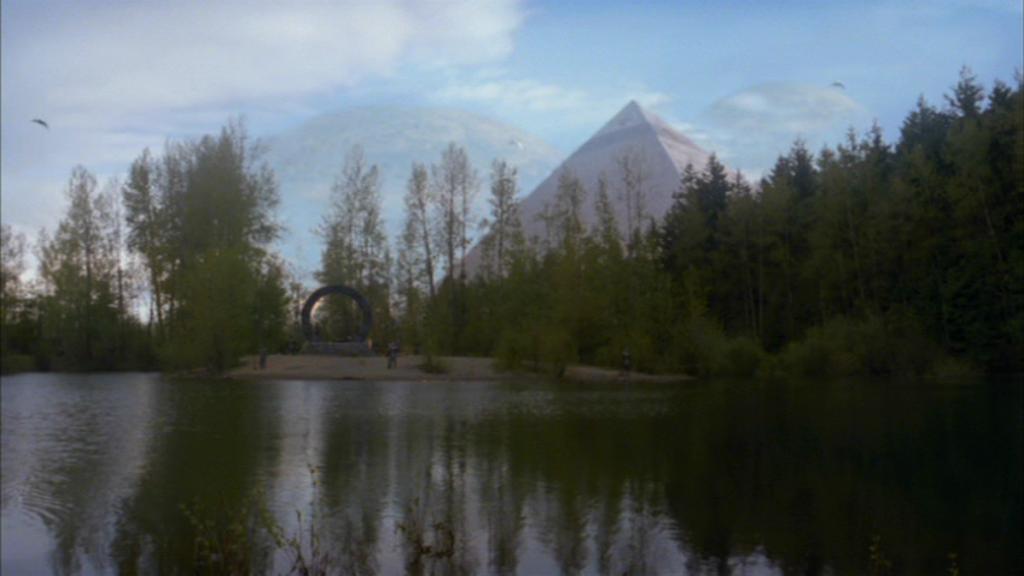 Planet used as home base for Arkad, a Jaffa who controlled the greatest Jaffa army the Milky Way Galaxy ever knew. Teal'c successfully infiltrated the base single-handedly and killed Arkad in an act of justice for the lives lost on Dar Eshkalon.

Talion - SG-3, stationed at the Stargate on Arkad's planet, are unable to keep Teal'c from his mission to kill the commander.