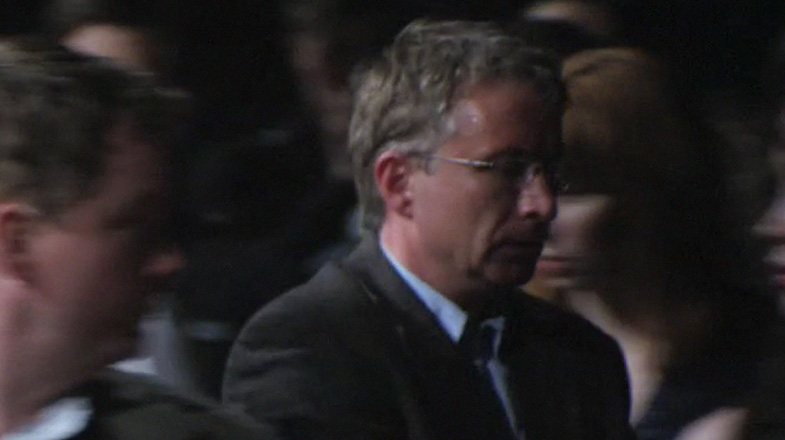 Civilian visiting Icarus Base at the time of a surprise attack. He was forced to evacuate with the rest of the Icarus personnel through the Stargate to the Destiny.

Walters was one of 15 crew members selected in a lottery to escape aboard a shuttle before Destiny plummeted into a star. It was later discovered that the ship was merely recharging itself, and he and the rest of the selectees returned to the ship before she re-entered F.T.L.

Light - Walters is one of 15 selected to board Destiny's shuttle and escape.