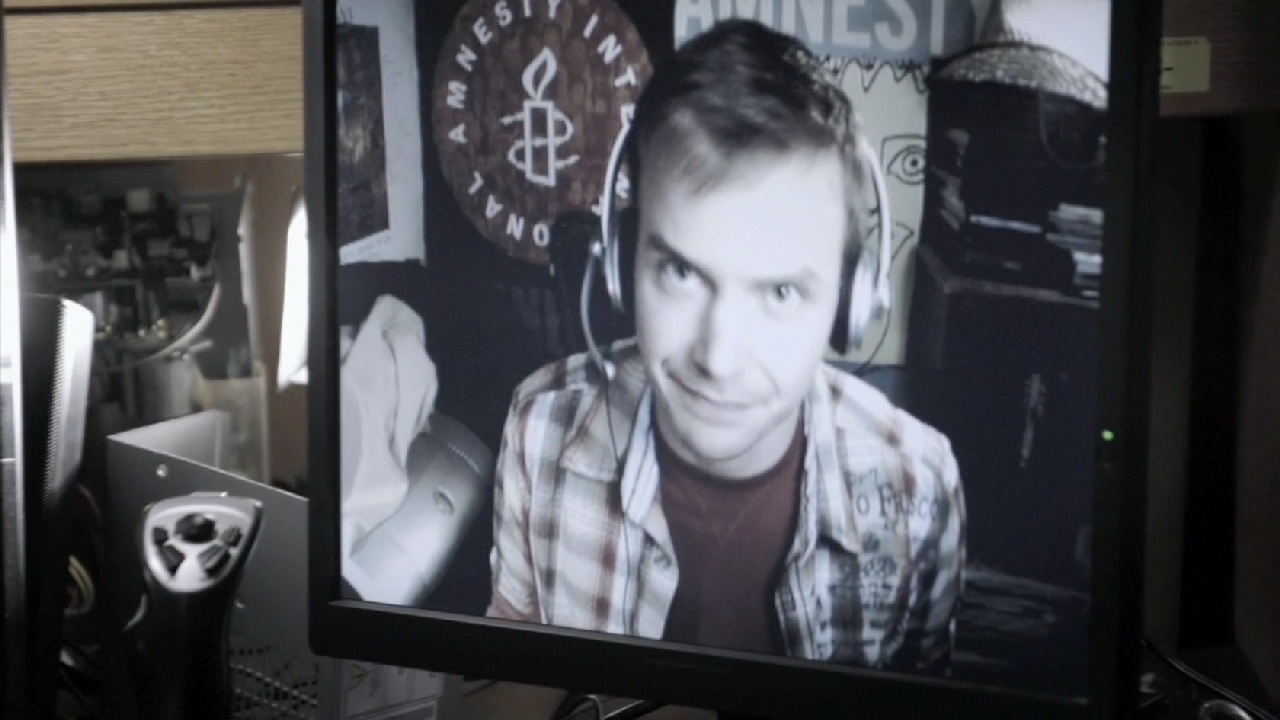 Friend of Eli Wallace. He mocked Eli for spending a month developing a formula to solve the Dakara weapons puzzle in the Prometheus computer game, a puzzle he believed was a programmer's gag. He was seemingly vindicated when the puzzle appeared to lead to nothing.

Eli's friend is a supporter of Amnesty International.