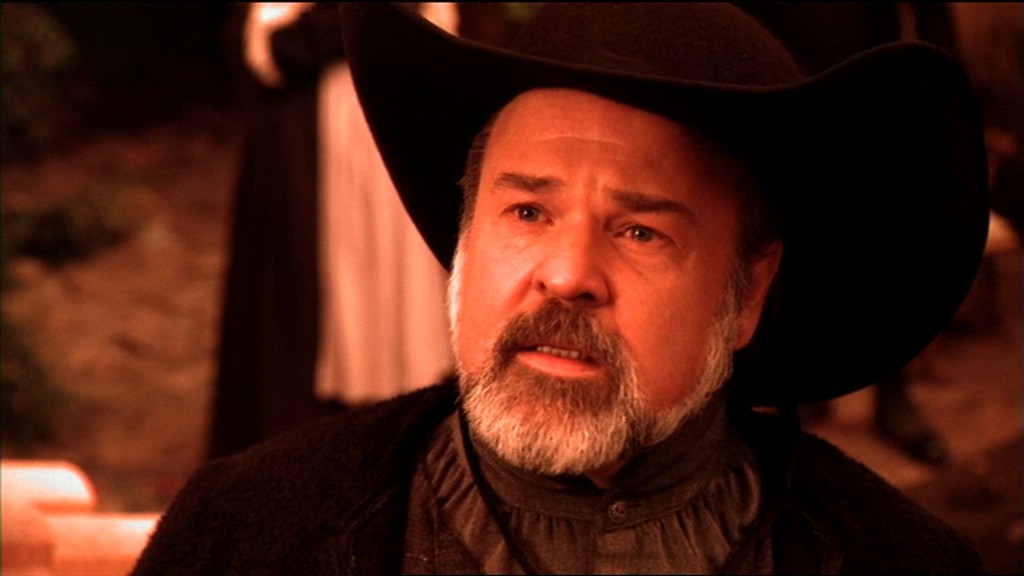 Spiritual leader of the Norse people on planet K'Tau. Elrad welcomed the presence of "elves" (SG-1) to his world and, at first, believed it to be a blessing from Freyr. However, when K'Tau's sunlight fell into the infrared spectrum, Elrad faced the prospect of the death of his entire people. He believed it to be Ragnarok, the end times.

Elrad's associate was Malchus, who was far less eager to listen to the elves warnings. Elrad was forced to discipline Malchus after he and his radicals destroyed a rocket brought through the Stargate that would be used to hopefully alter the sun. Determined that the presence of the elves was either to doom or save the people, he was content with their presence until O'Neill began to speak poorly of his gods. After a public display Elrad asked SG-1 to leave.

Shortly after, a miracle occurred: the sky returned to normal. Elrad and his people took this to be a sign of forgiveness and encouraged his people to immediacy pray to Freyr for repairing their sun.

Red Sky - Elrad leads his people in a time of struggle for K'Tau when their sun goes red with the blood of an oncoming era of death.