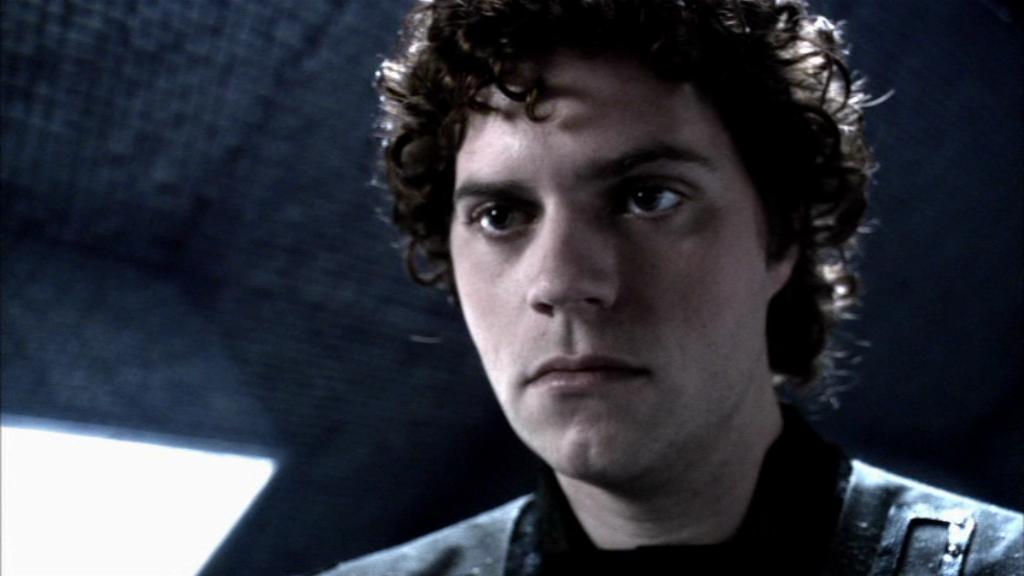 Fifth immediately took to Major Samantha Carter, and at her request agreed to help SG-1 trap the Replicators in an Asgard-made time-dilation prison, surrounding the entire planet with a field that slowed down time to a fraction of its normal rate. He himself would escape with the team on board the Prometheus. When Colonel O'Neill learned of the plan, he secretly ordered Carter to set the time-dilation device so that Fifth did not have time to escape with them. Fifth discovered this only seconds before the device activated, realizing he had been betrayed by Carter and that the first humans he had ever met had used his own humanity against him.

Nearly two years later in real time, the Replicators managed to disable the device. They escaped an Asgard-created black hole meant to destroy them permanently, and Fifth commanded a ship to the last Asgard colony, on the planet Orilla -- after capturing Major Carter. Enraged by her betrayal and experiencing negative human emotions for the first time, Fifth tortured her on board his ship. The Asgard destroyed the vessel as it arrived at their planet, but Fifth and Carter survived, and the Replicators created a base on the planet's surface. After further manipulating her, Fifth was convinced to let go of his hatred and release her -- only to escape the planet and create a human-form Replicator in Carter's image, to be his companion in conquering the galaxy.

The two of them planned to use her to approach Stargate Command and learn more about the Asgard's new disruptor weapon, which was able to easily destroy Replicators. Carter's duplicate asked for their help in destroying her, and claimed that Fifth had already found a way to counter the weapon. She agreed to help SG-1 find a way to counter his adaptation, but in truth she was learning how to defend herself from the weapon. When Fifth approached the planet, she betrayed him and used an Asgard disruptor satellite in orbit to obliterate Fifth and his ship -- so that she could conquer the galaxy herself.

Unnatural Selection - SG-1 encounters Fifth on a Replicator-controlled world, where Carter is ordered to betray him to trap the Replicators in a time-dilation prison.
New Order, Part 1 - Fifth and the Replicators escape from the hold of the time-dilation device and capture Sam Carter, but are shot down over the last Asgard world.
New Order, Part 2 - Having survived the destruction of his ship, Fifth takes on the persona of Pete Shanahan in trying to convince Sam that she is living happily with him on a farm in Montana. When the ruse is broken, Fifth finally consents to surrender his rage and let her go -- only to create a Replicator copy of Carter.
Gemini - Replicator Carter goes to the S.G.C. for help, telling them she wants to leave Fifth -- while secretly communicating with him. But soon she reveals she is not Fifth's ally either, and uses the disruptor weapon to destroy him.