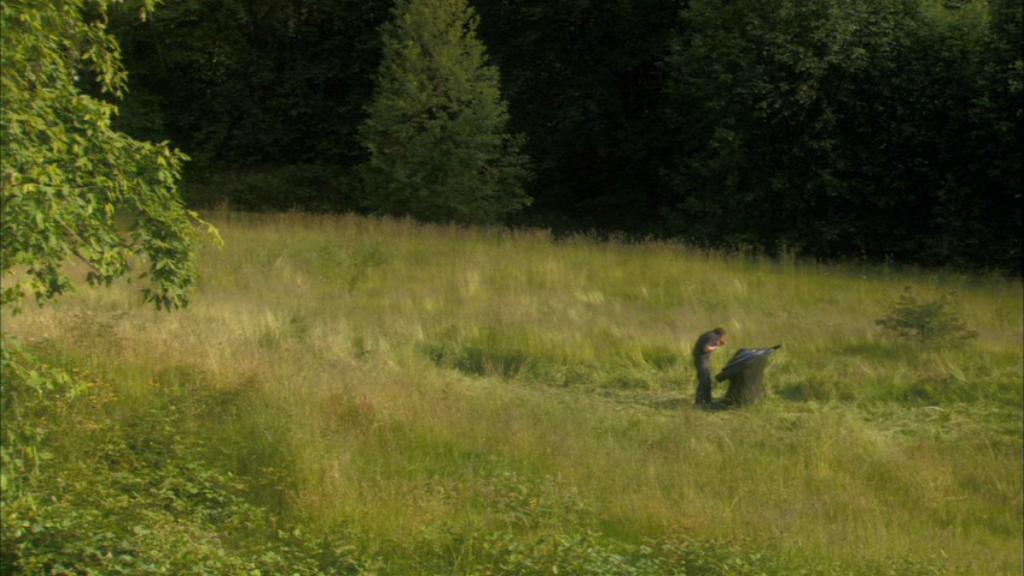 Planet designated by Aiden Ford and his band of Wraith enzyme addicts as the world for their base of operations. The planet is plentiful in plant life and possesses an extensive network of caves within walking distance of the Stargate.

Ford assigned Jace to utilize these caves for a Wraith counter-offensive by establishing a Telnorran generator to give power to the cave system. Several Wraith warriors have also been held captive so that their natural secretion of enzyme can be extracted for consumption by the rebels.

The Lost Boys - Sheppard's unit is rendered unconscious by Ford's men and taken to Ford's outpost to reunite with their former comrade.