For other uses of this name, see Garan (disambiguation) 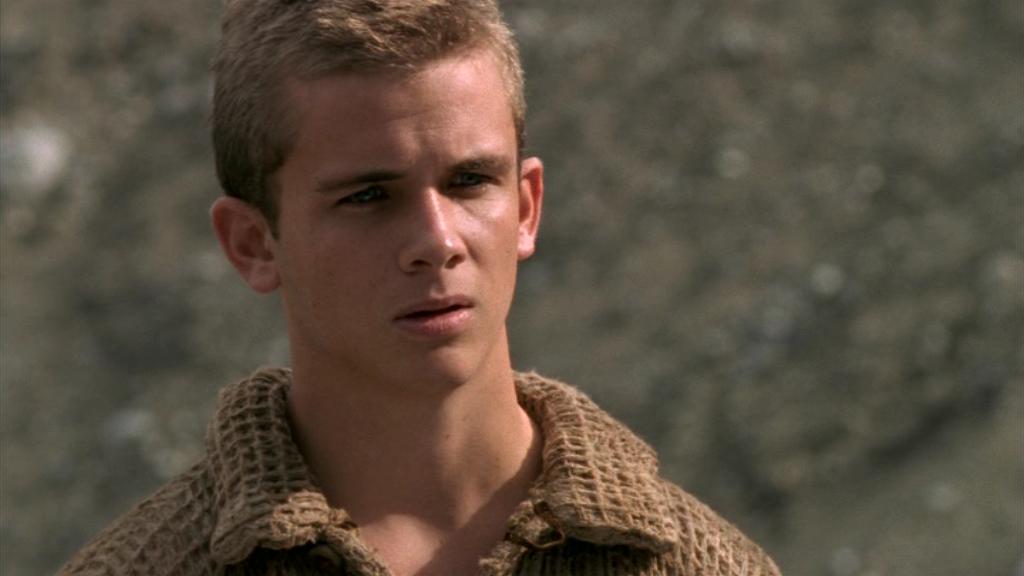 Son of Laira, inhabitant of the planet Edora. Garan and his girlfriend Naytha realized that meteors hitting the planet's atmosphere as "fire rain" might indeed hit the ground -- so they concealed themselves in the caves their ancestors. This decision forced Laira and Jack O'Neill to search for them and then wait out the storm in the caves.

Garan was impressed by O'Neill and quickly picked up certain Earth terms during the Colonel's three months on Edora. Garan felt he was the one to blame after the Stargate was buried following the fire rain, which prevented O'Neill from being able to return home.

A Hundred Days - O'Neill meets Laira and Garen (while surveying Edora for naquadah), who suffered the loss of the boy's father.