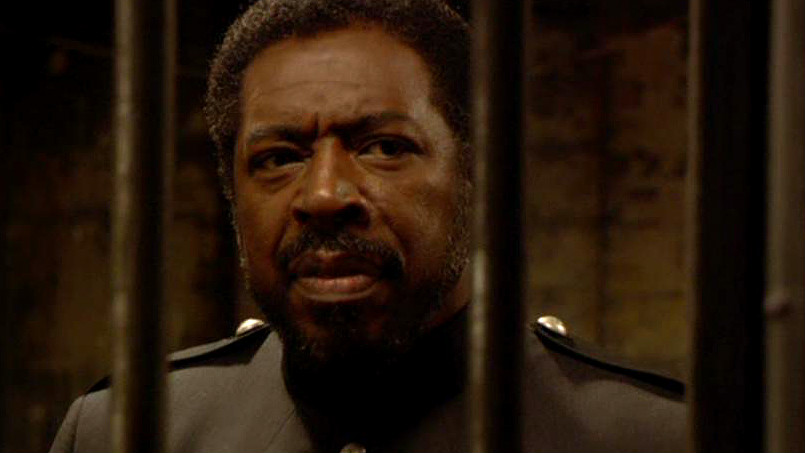 Second-in-command to President Nadal of the Rand Protectorate on the planet Tegalus. An old acquaintance of Jarrod Kane, Pernaux was unwilling to fully believe his friend had been in league with the Caledonian Federation (after Kane left to get help from Earth). He was eventually swayed by Jarrod to influence the President in the hopes of finding a peaceful solution to the ever-growing tension between Rand and Caledonia.

Pernaux was unwilling to destroy the Prometheus, the Earth vessel that arrived to destroy the Rand's powerful Ori satellite weapon. Eager to find a peaceful solution, he was brushed aside by Nadal, who annihilated the ship with just four shots of the satellite.

When the Caledonians disabled the Rand bunker with an electromagnetic pulse, Pernaux helped convince Nadal to agree to a compromise with his enemies. In exchange for leaving the Ori satellite intact, Rand would give the Caledonians the Stargate so they could escape from Ori rule. When Minister Chaska ordered Cameron Mitchell to divert his F-302 away from the satellite Nadal was not swayed -- and when their power returned he attempted to break his agreement. But Pernaux shot and killed him, ordering a cease fire on Caledonia.

The temporary truce was not meant to last, however. After the survivors of Prometheus left, talks between the two nations broke down, and the bombs began to fall.

Ethon - Commander Pernaux is disappointed to see his old acquaintance, Jarrod Kane, behind bars, but he eventually hears Jarrod out and begins to work towards a peaceful solution with Caledonia.