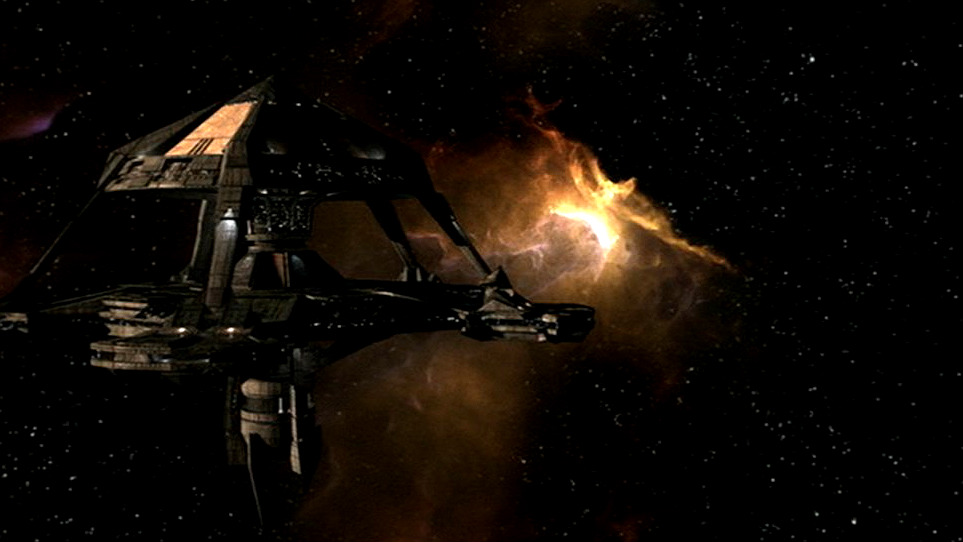 Star system near an interstellar nursery. The Hasara system is the location of a massive Goa'uld space station. This base was designated the neutral meeting place of the highest ranking Goa'uld System Lords in an effort to uncover a plot by Anubis to destroy them.