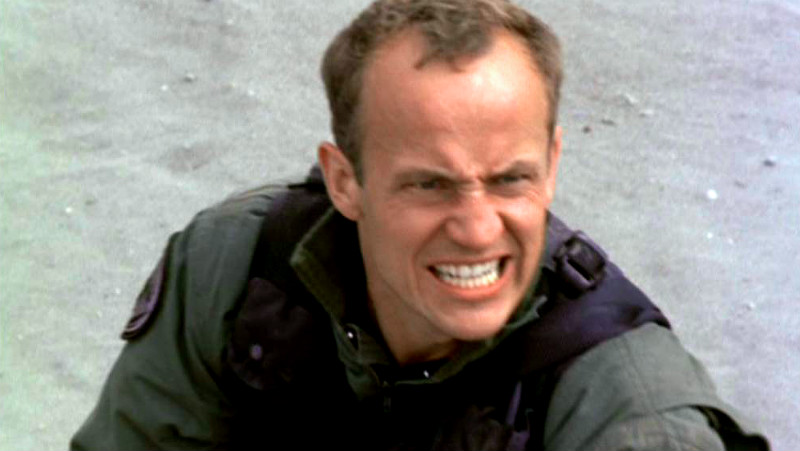 Major at Stargate Command and team commander of SG-10 when the team was lost on P3W-451. Boyd had been recommended to the position by Jack O'Neill. Boyd led his team on a routine exploratory mission to the planet, where they encountered binary suns that became a black hole. As a result Boyd and his team were unable to dial out, stuck on a planet where time had become so slow that the Stargate could not be dialed.

The S.G.C. received a M.A.L.P. transmission of the event in progress and had to watch their colleagues essentially dying in slow motion. But because of the time dilation it could be years before Boyd and his team are dead -- though only moments would have passed for them.

A Matter of Time - Under the encouragement of Jack O'Neill, Henry Boyd leads SG-10 to P3W-451 where they encounter a black hole that slows down time so much they are never able to escape.
Exodus - Carter launches a Stargate dialed to 451 into a star, finally ensuring SG-10's demise.