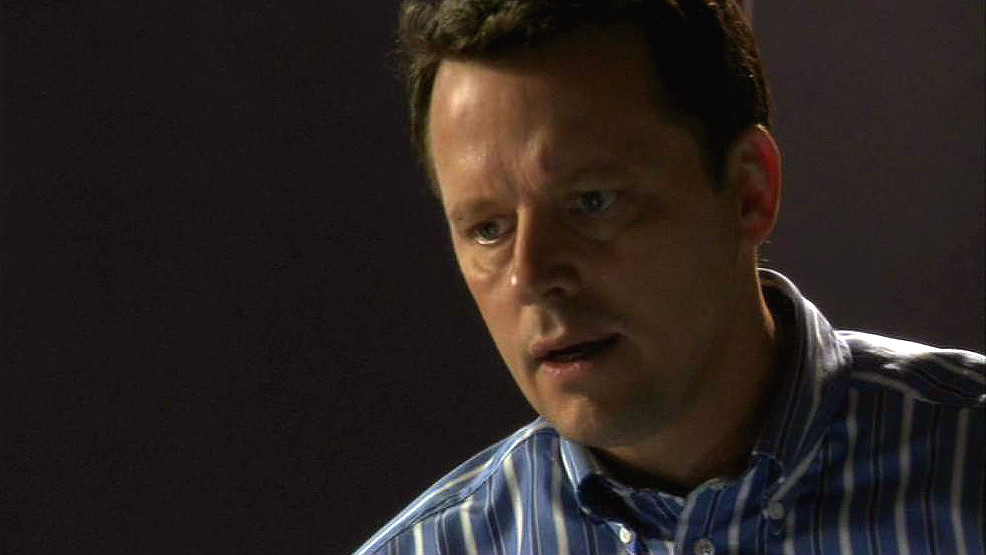 As the head of Devlin Medical Technologies, Henry Wallace had access to a large amount of classified information and technology relating to the Stargate program.

When his daughter Sharon fell gravely ill with leukemia, he attempted to use nanites to heal her. When his own team were unable to get them to work he arranged the kidnapping of Jeannie Miller knowing that this would force her brother Rodney McKay to return to Earth. He injected nanites into Jeannie to force the pair to find a way of saving his daughter, but the attempt failed and Sharon died.

Captured and taken to the S.G.C., Henry was full of grief for his daughter's death and remorse for what he had done. He allowed Todd to feed on him, which was the price the Wraith demanded for his help in saving Jeannie's life.

Miller's Crossing - In a desperate attempt to save his daughter's life, Henry Wallace arranges a kidnapping.