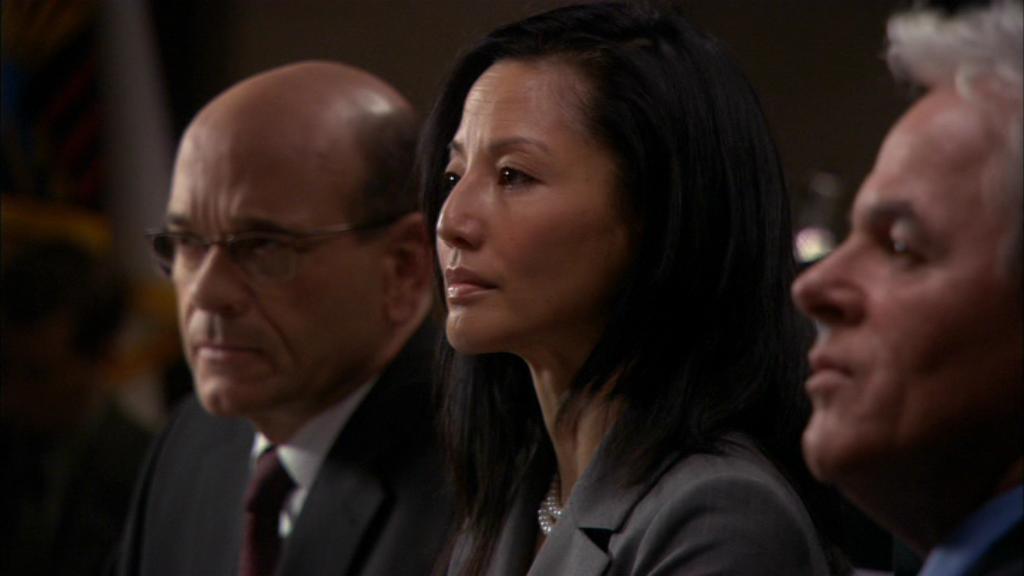 A formal body of oversight created and operated by those countries with knowledge of the Stargate and the Stargate program. The I.O.A. is comprised of representatives from (at least) the United States, Great Britain, France, and China -- though possibly including other countries as well. The organization carries substantial influence in determining how the Stargate program is run and funded. They oversee spending and personnel for Stargate Command, the Atlantis expedition, and the ship-building program responsible for the BC-304 fleet.

According to Richard Woolsey, though representatives of the I.O.A. frequently bicker over the use of Stargate Command's resources, they have nothing but the utmost respect for the work the base is doing.

The I.O.A. was the eventual product of the Gate Alliance Treaty and later the international committee. It was formed in the ninth year of Stargate operations on Earth.

The Scourge - Representatives of the International Oversight Advisory schedule an inspection of the Gamma Site, which is terminated by an outbreak of R75.
No Man's Land - Weir is recalled to Earth to answer questions from the I.O.A., who question her command decisions.
Misbegotten - The I.O.A. sends Woolsey to Atlantis to continue its evaluation of Dr. Weir and her performance as the base's commander.
Midway - Ronon Dex visits Earth for an evaluation by I.O.A. rep Mr. Coolidge, who passes him with flying colors after Ronon helps defend Earth from a Wraith invasion.
The Ark of Truth - James Merrick, an I.O.A. rep, launches a secret plan to infest the Ori home galaxy with Replicators -- nearly destroying the Odyssey in the process.
Remnants - Mr. Woolsey is visited by the I.O.A.'s Shen Xiaoyi, who informs him that the I.O.A. is reassigning him to Earth.
Air, Part 1 - Camille Wray, a human resources rep on Icarus Base, is furious when she is evacuated to the Destiny instead of home to Earth.